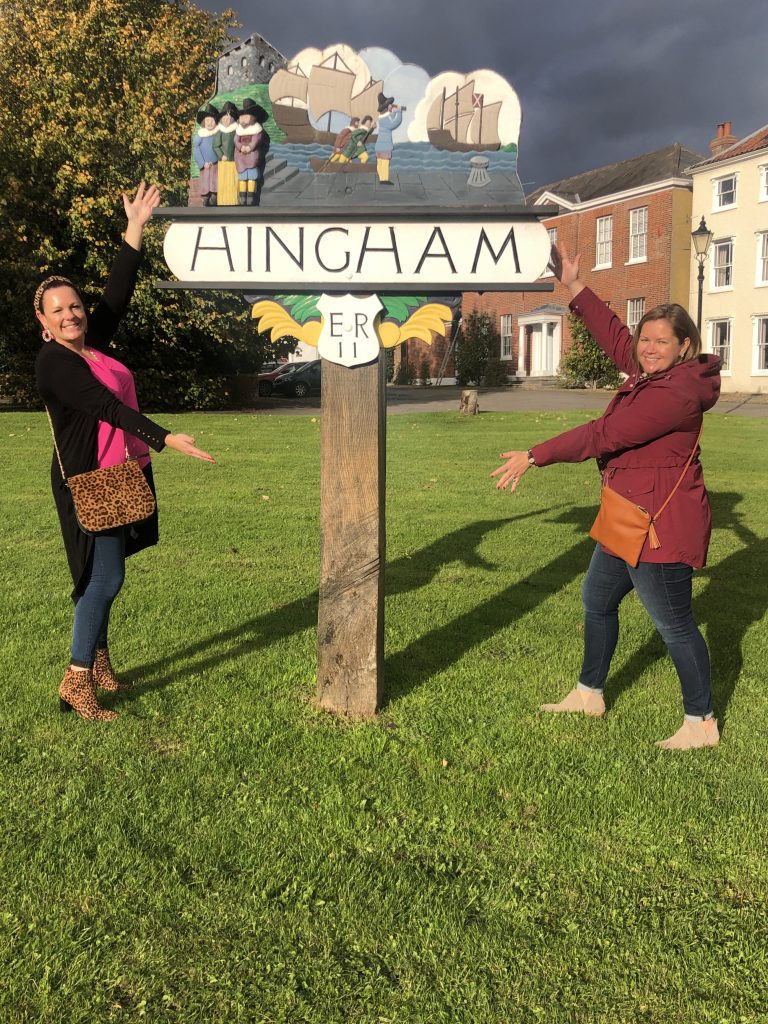 The Hingham Anchor officially set sail last October and it’s been such a fun ride and exceeded our wildest expectations because of all of you – our local followers – that have decided to hop aboard with us.  Our goal has always been to celebrate the awesome people that live and work in Hingham in a way that is fresh, engaging and fun.

For our one year “Anchor-versary” we wanted to do something memorable.  For the past year, we’ve often joked that we should head to Hingham, England to explore our roots and see what it’s like in the Hingham across the pond.  And, a few weeks ago, we said heck – let’s go! So, here we are and for the next few days we’ll be connecting with and celebrating the people in our sister-city, Hingham Norfolk. 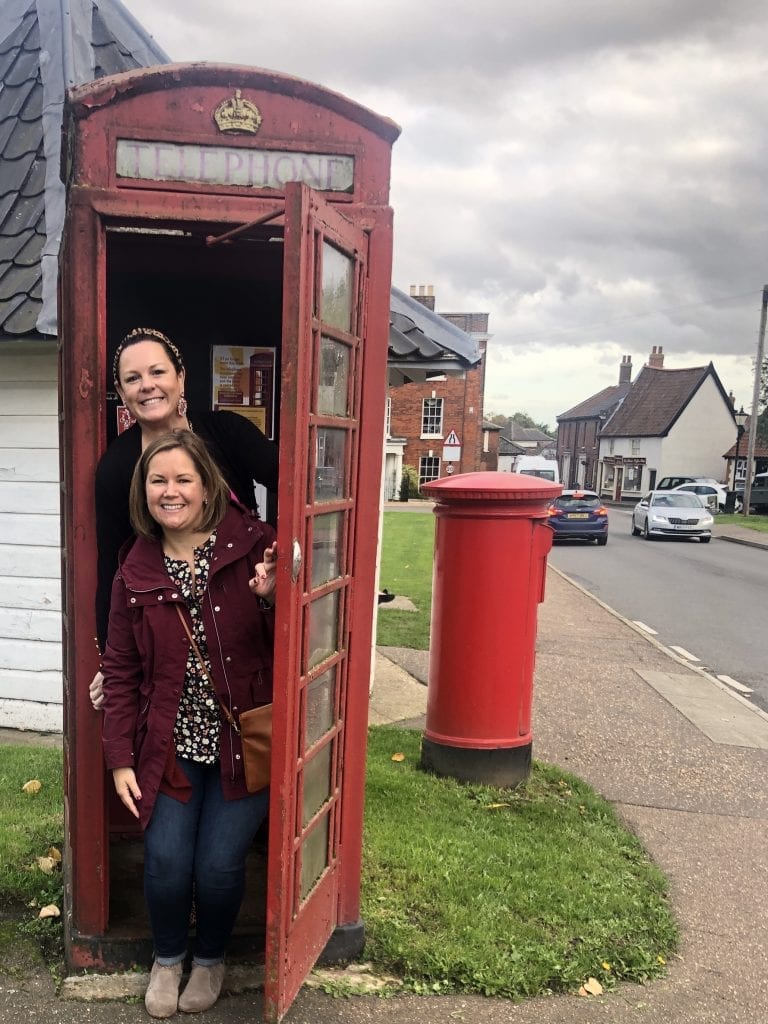 We’ll be adding stories throughout the weekend with details about who we meet and what we learn. Thanks for following along and let us know if you have any specific inquires for our friends across the pond!

History of Hingham, MA (courtesy of the Hingham Historical Society)

6 thoughts on “A trip across the pond – Hingham Anchor Visits Hingham, England”