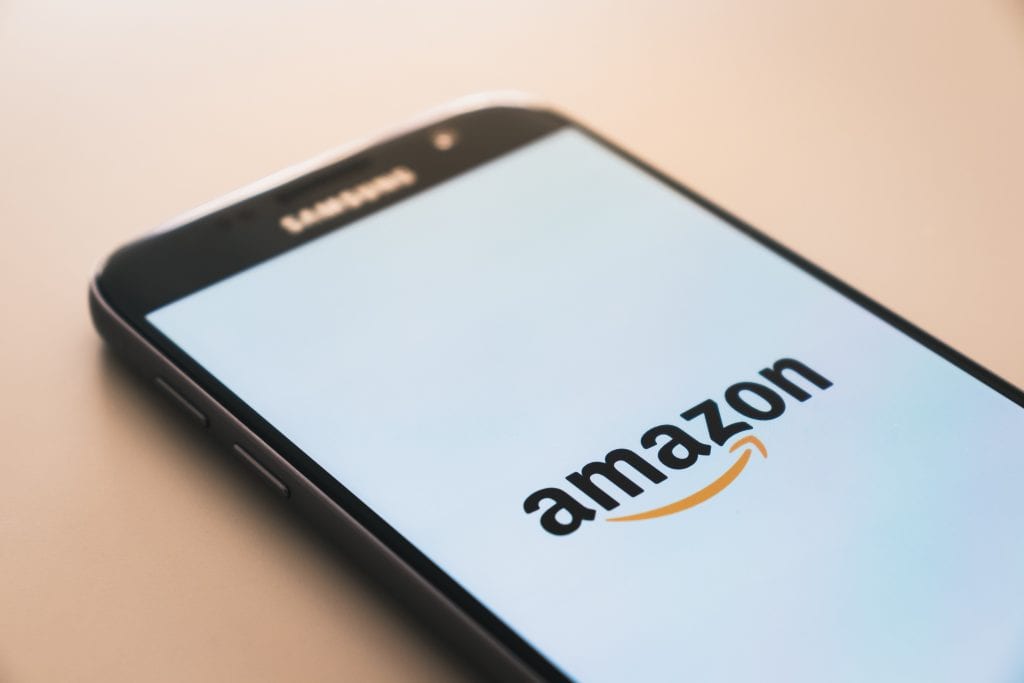 Photo by Christian Wiediger on Unsplash

Amazon, the world’s largest online retailer, has it's eye on a 17-acre site in the South Hingham Industrial Park, where the company proposes to renovate an existing approximately 149,000-square-foot warehouse building and demolish another 41,203-square-foot structure at 100 Industrial Park Road to accommodate a package delivery station and additional parking.​

During the planning board's first hearing about the proposed 24-hour operation, proponent Kevin Hixson of JEB Group, LLC, provided an overview.  No mention of Amazon was made during the meeting, but Planning Board Chair William Ramsey confirmed to the Hingham Anchor that Amazon is proposing the "warehouse shipping operation."​

"All these uses generate traffic. It will be a delicate dance [to achieve a balance] with [all] the arrivals and departures," said Jeffrey Dirk of Vanasse & Associates who reviewed the plan for the town from a traffic perspective. "This project could reorient the way traffic travels along Derby Street" and how it might affect the recently reconfigured traffic light system. ​

"This is a new use to the area and there need to be checks and balances," Dirk further stated. ​

Planning Board Member Gary Tondorf-Dick asked if there were plans to keep Amazon delivery vehicles out of nearby residential neighborhoods. ​

It would be difficult to enforce such a measure, Dirk said. "They will go wherever they are making deliveries -- including through residential neighborhoods if the driver is making a delivery on that or a neighboring road. The drivers will be looking for the most efficient route to their destination." ​

At the same time, Dirk acknowledged the "hot spots" for traffic in the area. "We've [already] heard concerns about [past and current] cut-through traffic on Whiting, Cushing, and Gardner Streets," he said.​

Planning Board Member Judith Sneath wondered what proportion of the remaining Derby Street traffic capacity identified in an earlier Derby Street corridor study would be left if the Amazon project gets the green light. "Do we give it all to the next person who arrives at the door -- and will the additional traffic [from this proposed project] become a problem sooner or later?" she asked.​

"There is the capacity to absorb this traffic," Dirk said. "This site was included in the earlier study when a similar use was proposed -- although this is a much more intense use [of the site]."​

Reiterating that this use is new to the area, Police Chief Glenn Olsson noted that the 90-degree angle at the corner adjacent to the proposed site "has always been a bad place. Every bit of traffic [from the proposed operation] will affect the Derby Street area, and we want to be sure to get this right."​

That issue "is something we will take a look at," Hixson said.​

Tondorf-Dick asked whether the applicant had considered using electric vehicles to make the deliveries. The response from Hixson was yes, "We're building electrical vehicles into the design to reduce the use of fossil fuel."​

Dirk also recommended that a 48-hour automatic traffic recorder count should be conducted on Industrial Park Road in the vicinity of the project site to include vehicle travel speed data. This information would help document existing traffic flow patterns and allow for an evaluation of sight distances (length of roadway visible to a driver).​

Recognizing that the Derby Street corridor was recently reconstructed as part of the Derby Street improvement project -- and included specific traffic control and geometric improvements to address both traffic operations and safety -- Dirk also recommended  that "a safety assessment be completed as a part of a Traffic Monitoring Program for the project. ​

The Town of Hingham Director of Community Planning & Development and the Town of Weymouth Planning & Community Development Department should be contacted in order to obtain a list of specific development projects by other applicants that are expected to be completed in the area within a seven-year planning horizon" for a more long-term view of additional future traffic impacts, Dirk said.​

These could include reoccupancy of vacant space located within South Shore Park, the proposed expansion of the Derby Street Shops; and trips attributable to the Union Point (Southfield) mixed-use development in South Weymouth.  ​

Other project considerations during the review process include motor vehicle crash data for the several intersections that share Industrial Park Road as well as adjacent major intersections and expressway ramps, pedestrian and vehicle safety and access, traffic circulation within the site, and landscaping -- along with further discussion about traffic and parking. A weather-protected bicycle parking area may also be part of the plan.​

As the hearing drew to a close, Planning Board member Gordon Carr noted, "It's early in the process, and there's still a lot of information that we need. It will be interesting to see how this works and how to manage the project efficiently. I'm sure a bunch more questions will be raised."​

Carr went on to say that he's concerned about the amount of traffic that would be generated from this site. "The number of [vehicles] coming and going will be constant."​

Ramsey also shared his thoughts about the proposal. "With the economy the way it is and the opportunity for employment here (at least 118 employees/contractors), I hope this project comes to fruition." He went on to encourage the applicant to continue meeting with town officials involved in the review process to help make that happen.​

The hearing was continued until June 15, at which time more information about the proposal will be provided -- including from where, and to where, the trucks and employee traffic would come and go.​