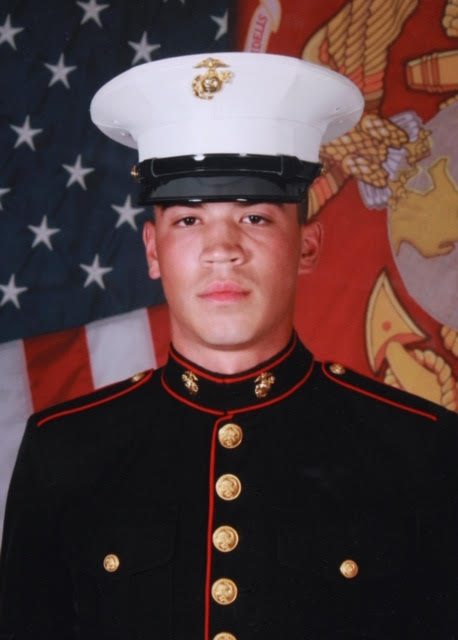 The Corporal Christopher J. Orlando, USMC Memorial Scholar Fund was established just over three years ago as a tribute to one of Hingham’s finest.  A 2010 graduate of Hingham High who made a conscious decision of service over self, and in doing so, made the ultimate sacrifice. Unfortunately, during a nighttime helicopter training mission over the Hawaiian Islands, this young man, along with elven others Marines were involved in a mid-air crash in which there were no survivors.

The Military, along with assets from the Coast Guard searched tirelessly to recover these brave souls, but were unable to gain full accountability of all twelve onboard.  Only nine sets of remains were discovered after a very lengthy search.  After continuing their - “Leave No Man Behind” mantra, the Marine Corps finally called off the search In April of 2016, nearly four months after the initial tragedy.  CPL Orlando was not among those recovered and he remains listed as missing; lost-at-sea, to this day.

At this time of year, we are reminded of the bravery of all our young men and women who Stand-the-Watch; guarding the gates of freedom.  So to honor this son of Hingham, a Memorial Scholarship was established with the help of an Ad-Hock Committee, The Town Treasurer, and HHS Staff.

We are currently asking members of the community for financial support in the form of donations to this worthy cause, to perpetuate the memory of CPL Christopher J. Orlando, USMC.  The $2,500.00 scholarship is awarded annually to Hingham High Senior who plans to pursue a career in the military, police, fire or vocational technical fields.

The Town Treasurer/Collector, at 210 Central Street, receives and accounts for all donations to the CPL Christopher J. Orlando Memorial, USMC Scholarship Fund.  Since the scholarship fund is a Hingham municipal account, each donation is tax-deductible under section 170(c) (1) of the Internal Revenue Code, as it was made for a public purpose. There is no ‘management fee’ overhead associated with administration of the scholarship fund, so 100% of each contribution is directed to the annual scholarship to perpetuate his memory.

Thank you in advance for any support you or your business can provide in helping keep this funding threshold viable; thereby helping to honor Corporal Orlando and his service so that his memory will endure for many years to come.