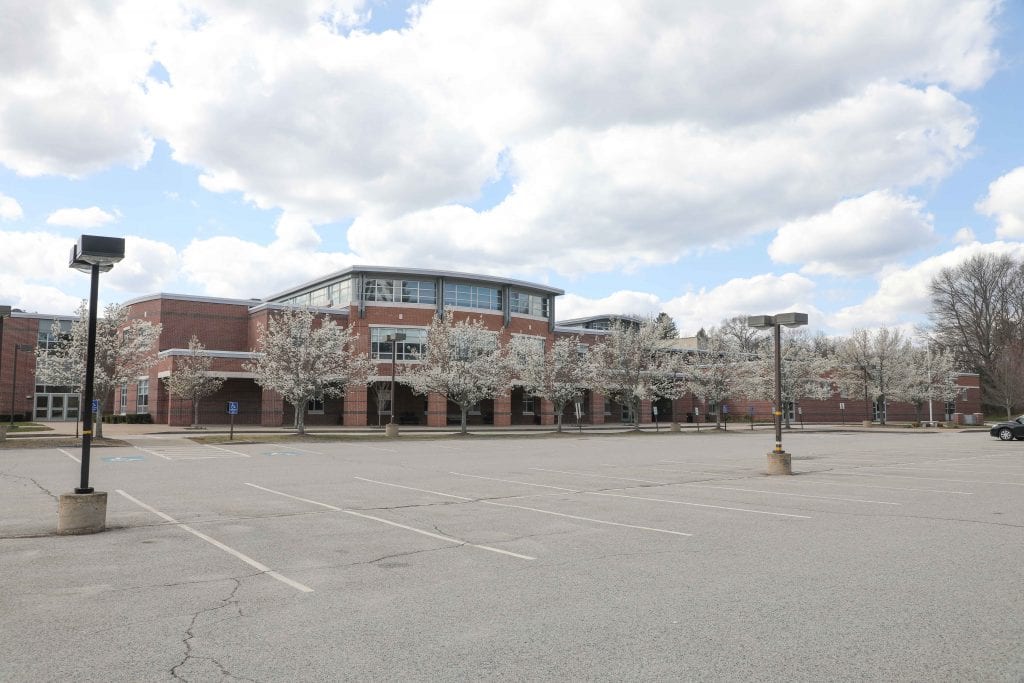 In January 2003, the members of the Hingham High School Climate Committee began looking for ways to celebrate student academic achievement with a recognition banquet just as athletic achievements are celebrated. The Committee sought support and funding for such a banquet from the Rotary Club of Hingham, a community service organization known for its enthusiastic support of the Hingham education program. The Rotary approved funding in the late spring of 2003 and planning began in September 2003 by members of both the Climate Committee and the Rotary for a May 2004 banquet. As funding has recently been shifted to other programs, the banquet has been discontinued, but student recognition remains paramount. The goal of this Club is to honor those students from all four high school classes who perform to the highest standards based on an unweighted grade point average.