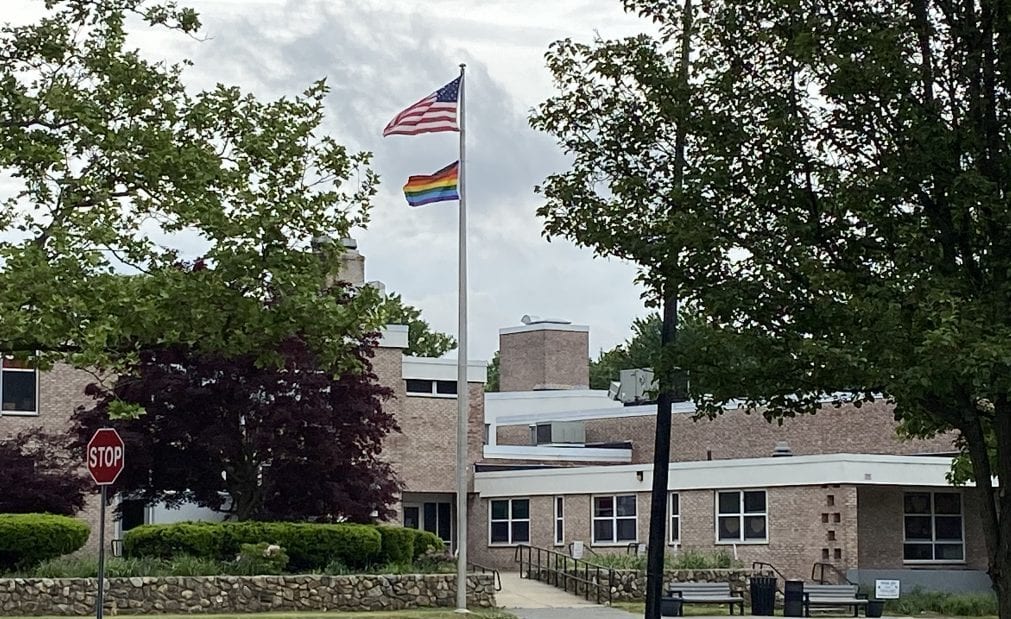 The Massachusetts School Building Authority voted unanimously today to invite the Town of Hingham into the Feasibility Phase of the Core Building Program for Foster Elementary School and also to participate in its Accelerated Repair Program for replacement windows at Plymouth River School.

"With this invitation into the Feasibility Phase, the town will work collaboratively with the MSBA to explore options to either renovate or replace Foster School," Supt. of Schools Paul Austin said in a press release. "Work to select a designer and an owner’s project manager is expected to begin right away."

Today's affirmative vote is the culmination of 11 months of work by school officials and the School Building Committee to satisfy the requirements of the Eligibility Phase after the town was initially invited into the MSBA Core Building Program in December 2019.

The study is the next step in the process of the town seeking partial state reimbursement to repair Foster or to build a new school.

With regard to the PRS window replacement, a Statement of Interest for the project was submitted to the MSBA last February. PRS was one of only 25 schools selected for project approval out of a total of 90 SOIs.

"Hingham is fortunate to be in a position to utilize $1 million in funding provided to the town, as negotiated by the selectmen, in connection with the development of the Alliance/Bare Cove development on Beal Street," Austin said. "With this funding in place, the ultimate cost to taxpayers will be greatly reduced." In addition, the Accelerated Repair Program provides for shorter construction and completion schedules.

Following successful partnerships with the MSBA to build both the East Elementary School and the Hingham Middle School, as well as the completion of earlier renovations to South Elementary and Hingham High School with partial MSBA funding, "Hingham is incredibly fortunate to be selected to pursue both the Foster Elementary and Plymouth River School projects simultaneously," Austin said. "It is broad community support that has helped make these endeavors a reality and proves to the Commonwealth that Hingham is committed to providing the highest-quality education possible, in the most appropriate and technologically equipped facilities that support the mission and vision of the Hingham Public Schools."

Austin also expressed appreciation for the support of many in moving all of these projects forward, including former Supt. of Schools Dr. Dorothy Galo; Director of Business and Support Services, John Ferris; Foster Principal, Dr. Elizabeth Wilcox; past and present members of the Hingham School Committee, Board of Selectmen, and the Advisory Committee; town officials, and past and present members of the Foster School Building Committee.

"In addition, we are especially thankful for the support of our State Representatives Joan Meschino and James Murphy and Sen. Patrick O’Connor," Austin said.

With this good news for both schools, Austin said town and school officials and the School Building Committee "are ready to go to work."

He also expressed appreciation for the MSBA's support of these projects. "While there is much work to be done over the course of the next several months and years, we are fully committed to seeing these projects through," Austin said in the press release.

More information will be available at a later date.