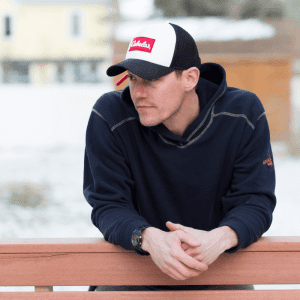 Each week it seems more “OAK” signs are popping up around town. Perhaps you’ve seen one already, and if not chances are you will start to notice them soon enough. Usually, they are in front of a house that’s in need of a little TLC. Maybe the home had recently been on the market, or perhaps the sign just appeared. It always represents the beginning of a new life for that property.  In the eyes of PJ Antonik, that little brown sign means that Oak Development & Design is about to give new life to a well-loved home.

PJ Antonik, founder of Oak Development & Design (OakDD), was introduced to Hingham in 2014 when he purchased his first house in town.

“It was a little Cape off of Rockland street and my first experiment in real estate investment,” explained PJ. At the time, PJ was working in Acton as a director of marketing and sales for a sports toys company. He drove to Hingham after work each day and stayed all weekend to breathe new life into that little house. “On the weekends I would sleep on an air mattress that I bought at Walmart so I would be able to wake up first thing in the morning and get back to work,” PJ continued.

He did this day in and day out for nearly ten months until the home was complete. “At the time I had no kids, so I capitalized on the time and worked non stop seven days a week on top of a super busy travel schedule, where I was in the air 150,000 miles a year at times.”  The house sold quickly, as homes in Hingham tend to do, and PJ was able to pay off half of his college debt, his wife’s car and their credit cards with money left over to invest in another house. That’s when he realized that he was onto something.

Shortly after, with his first baby on the way, PJ realized that he couldn’t continue at that pace and he was completely burned out with his corporate job. While on a business trip his wife called to catch up and hearing his stress on the other end of the phone, she was prompted to advise him to quit his job.  Thinking she was crazy, he brushed the comment off. However, by the end of the day in the office the following Monday – he pulled the trigger.  He decided to quit his job and invest his real estate earnings into a house in World’s End. He was going all in. After that, Hingham became his livelihood. 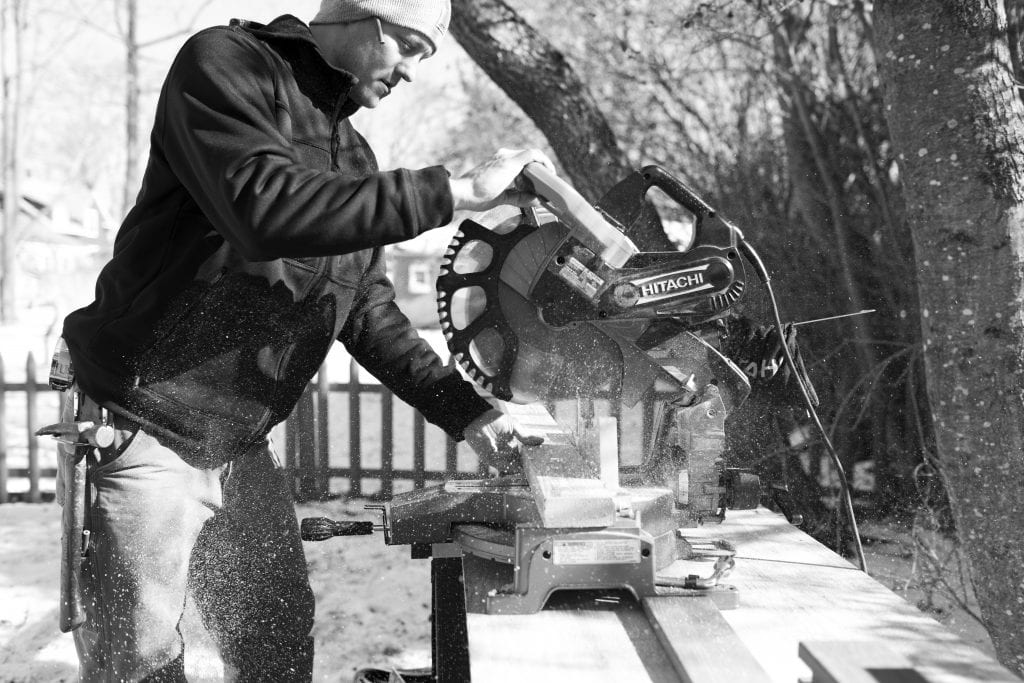 Looking back, it seems like this was always the perfect fit for PJ.  Growing up in a family of contractors, PJ was no stranger to the hammer.  He built multiple homes with his dad growing up, and was also familiar with heavy machinery as his stepdad was in that business.  In his 20’s while training as a pre-elite rower he sold real estate in Greenwich, CT.

Now going on his fifth year of building homes in town, PJ knows the Hingham market well. Running his operation entirely out of a “tiny house” that he built as an office (complete with conference room!), OakDD prides itself on breaking the mold for transforming a property and always thinking outside the box. “I sold one of my most recent projects over Instagram,” says Antonik. “Our buyer was moving from out of state and was searching #Hingham. She ended up coming across one of my projects and thought it would be perfect for her family. We closed a few weeks ago.”

You’ll be able to learn more about PJ, and his Hingham projects, in his upcoming television show, “Heart of Oak” which will air on New England Sports Network (NESN) in 2019. The first episode will premiere January 5th at 10am and run for 26 weeks. 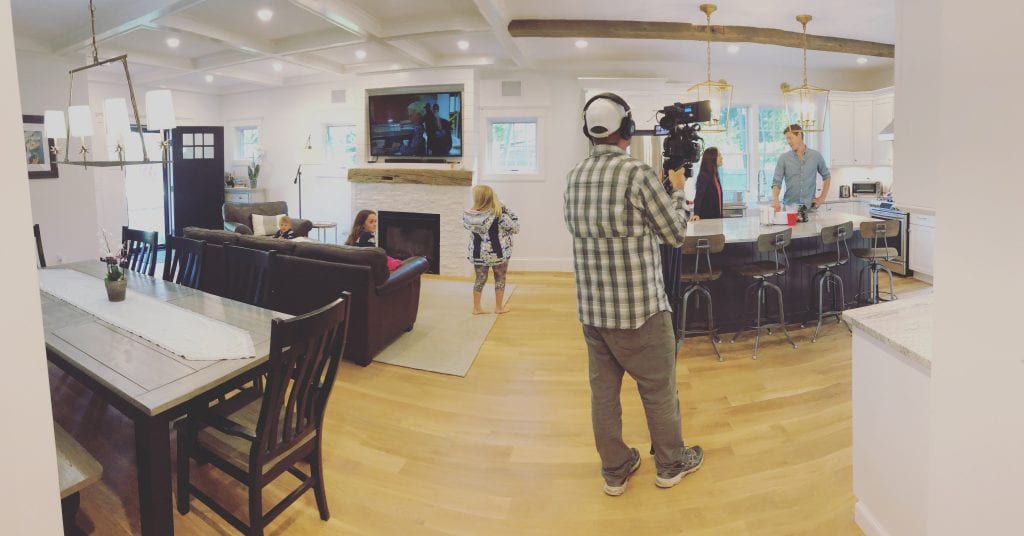 The show, produced by Blueview productions and Antonik, will follow he and his team as they embark on the day-to-day adventures of buying, selling, building, renovating, designing and more. True to life, each episode will feature multiple projects and plot lines. The show will also include appearances by Antonik’s wife, children, stepdad, and other “special guests” along the way. “Heart of Oak” is a true reality show, with no script or shot lists. Viewers can expect an authentic glimpse into how developing property works, everything from chipping ice out of a foundation hole to the finishing coat of paint. 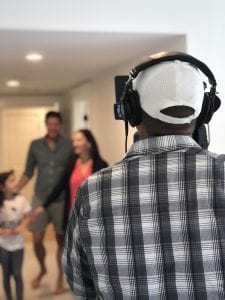 “I am pumped to have a show that is true to what we do in our industry,” says Antonik. “A show that is full of real-life decisions and everyday issues that we encounter, not made up obstacles for the camera.”

For more information about OakDD and “Heart of Oak,” you can visit http://oakdd.com.