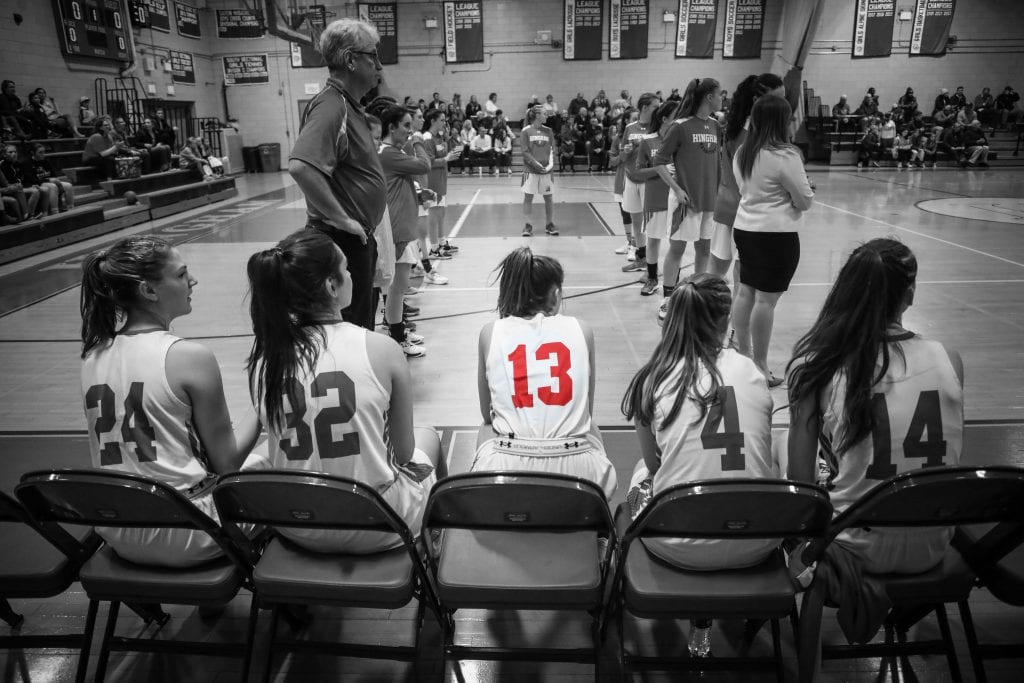 After months of waiting, the MIAA Board of Directors voted on Wednesday to go ahead with high school sports.  Based on recommendations from the MIAA's COVID-19 Task Force, the state's COVID-19 working group, and DESE, the BOD voted on a number of items in an attempt to have sports this year, beginning September 18.

There are many rules and regulations, guidelines, and safety procedures that have to be followed in order for games to take place.  All groups involved worked hard to make sure all sports will have a chance to be played, even if it's a shortened season and not at their regular time of year.

Hingham High School's Athletic Director Jim Quatromoni, a member of the MIAA's COVID-19 task force, says today's meeting "couldn't have gone any better.  Exactly what we hoped for."  He goes on to say, "(the task force) wanted to be as equitable as we could and give every sport a chance to play."

The next step for HHS Athletics is to meet with the league this Friday to start putting together the (fall) schedules.  After that, the schools will wait for more guidance on modifications on each sport from the MIAA sports medicine committee.  Once those are approved by the BOD on Sept 1, professional development for all parties involved will need to take place.

One of the sports impacted the most will be football.  HHS Varsity Football Captain Charlie Crean says they are happy to just get on the field this year.

"Things will definitely be different this season," Crean tells the Anchor. "We will have fall practices and playing games in Feb in frigid temperatures.  We will be more focused on the the season though."

The schedule may also look different this year with out-of-league opponents.  MIAA recommended schools make the schedule based on league and geographic locations meaning they might be facing teams they don't regularly play.

"We love rivalry games, but we'll play anybody," Crean says.  "It will be different playing teams that we never faced before with new schemes and looks, but in the end, we just want to play football."

Another significant change approved is the allowance of out-of-season coaching.  Normally, coaches are not allowed to have any formal coaching (practices) during their offseason.  However, today's vote means as long as the principal approves it and the team follows the EEA protocols, teams can practice anytime between Sept. 18 and July 3.

When the Anchor asked Quatromoni about this change, he said, "It makes no sense to become the wild, wild, west out there. We will meet with the coaches to set priorities and schedules. We don't need to put the kids in difficult situations having to choose what sport to play."

He explains that the board may have "missed the boat" on the intent of the recommendation, which was to give the less fortunate towns, where kids might need the athlete/coach interaction, the ability to meet with their coaches earlier than normal.

The following items were voted on during the meeting: