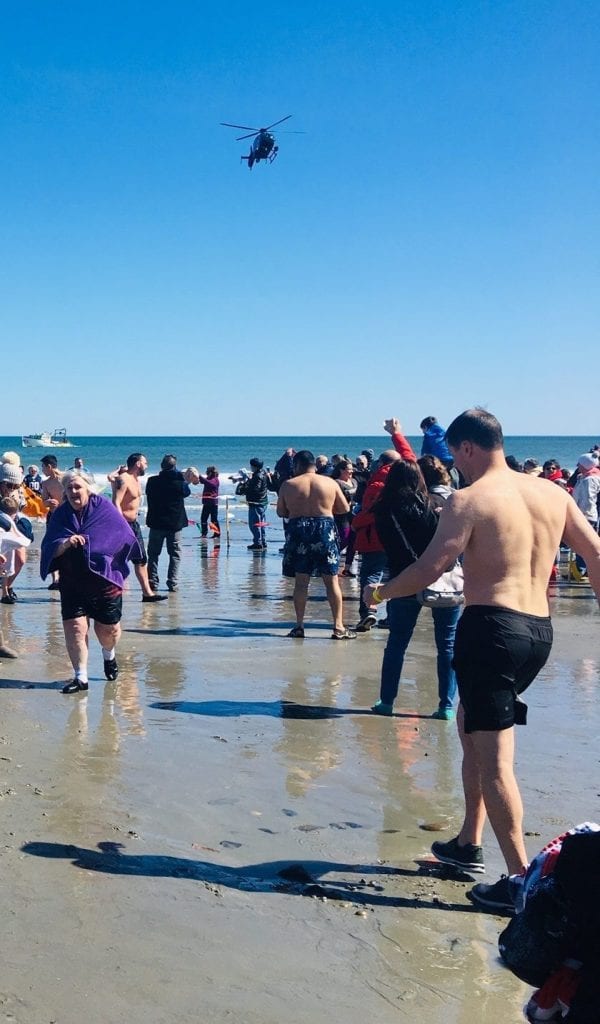 Every year, Special Olympics Massachusetts’ "brrrrrravest" supporters gather together at Nantasket Beach to raise money for individuals with intellectual disabilities.

In an effort to make a lasting difference in the lives of thousands of Special Olympics athletes, six Hingham Police Officers will be joining the plunge.  Chief Olsson will be braving the icy Atlantic waters alongside Sgt. Steven Dearth, Officer Brian Fernandes, Officer Mark Bologna, Officer Bryan LoBianco and Special Officer Kevin Nguyen. 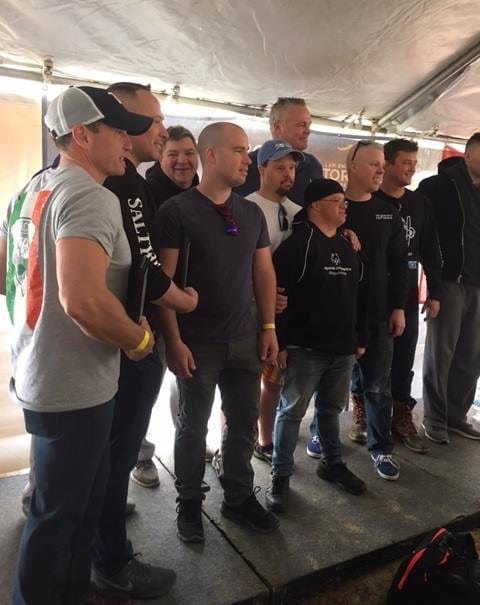 The Nantasket Polar Plunge, one of the biggest and longest running plunges in Massachusetts, is taking place on February 29th at the Mary Jeannette Murray Bath House at Nantasket Beach. 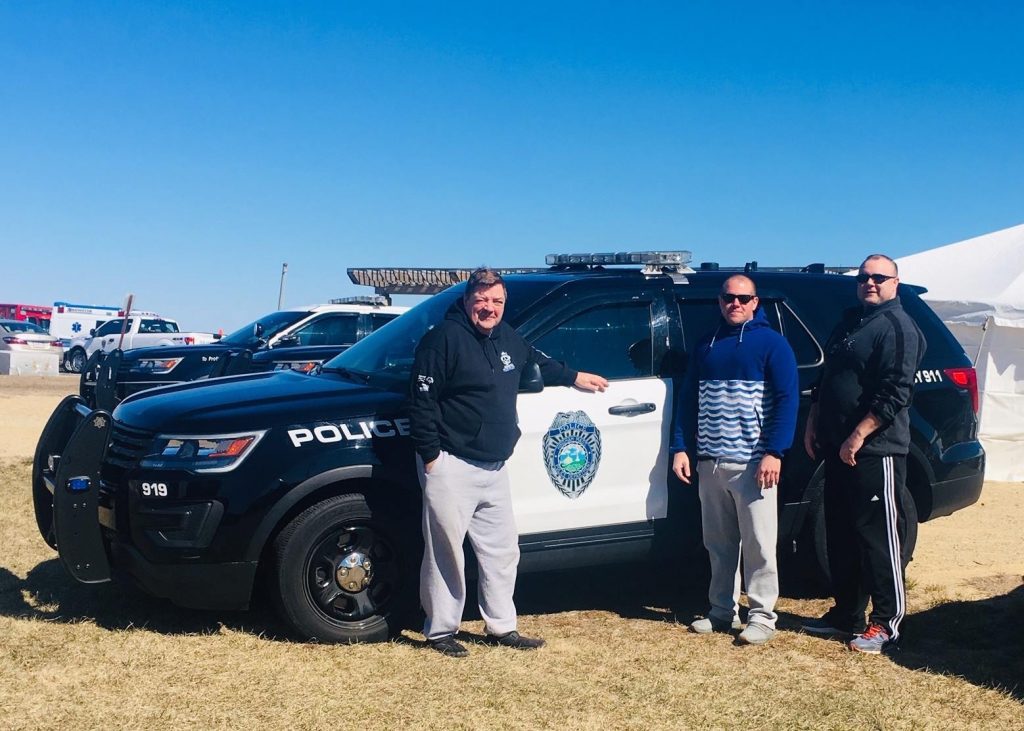 When asked why the plunge is so important to these Officers, Sgt. Dearth told the Anchor, "We plunge to show the athletes that the police support them and that we admire the determination and the courage it takes to compete in Special Olympics competitions."

"We joined this last year when Officer Brian Fernandes signed up and asked other members of the department if they would consider jumping in," explained Dearth. After their first plunge last year with four Hingham Officers, the team has grown to six with the hope that a few more officers might turn out on Saturday.

Each plunger commits to raising at least $100 to support the 14,000 Special Olympics athletes throughout the state. Every dollar raised directly supports year-round sports training and competition for athletes with intellectual disabilities in Massachusetts. These funds help provide athletes with the opportunity to participate in sports training and competition programs that help them live longer, happier, healthier lives. 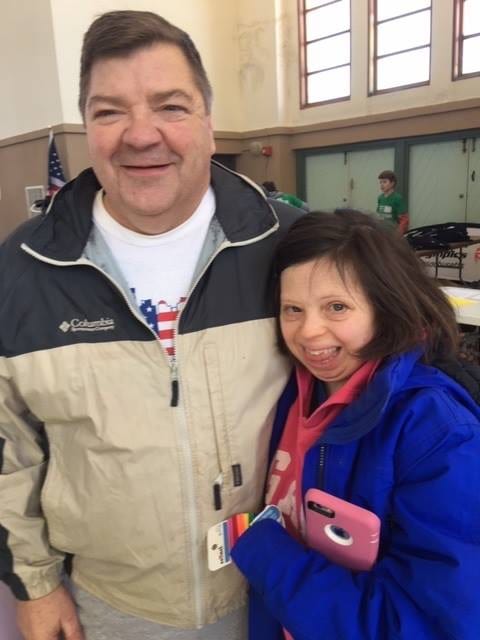 Special Olympics Massachusetts provides year-round sports training and athletic competition for over 14,000 athletes with intellectual disabilities across the state in over 450 sporting competitions each year. Using sports as the catalyst, the Special Olympics movement promotes inclusion for people with intellectual disabilities in all areas of life. We’re investing in the idea that everyone belongs and invite all of Massachusetts to join us and experience inclusion.  http://www.specialolympicsma.org.