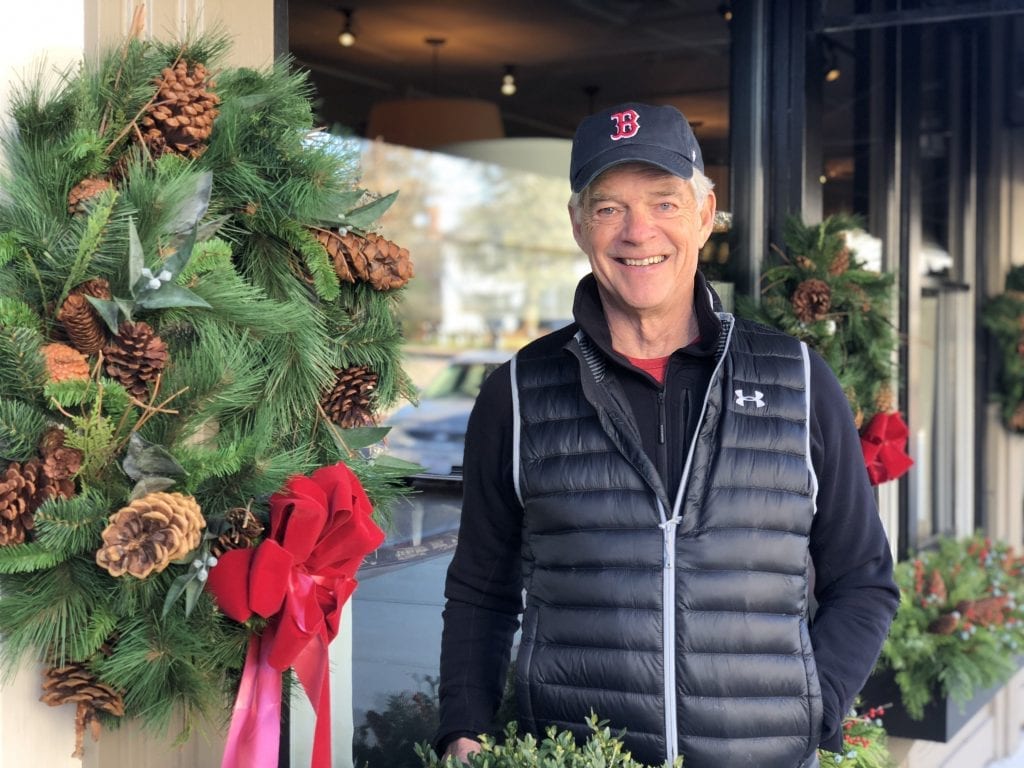 From the beginning of the MBTA’s operation of the ferry service decades ago, conversations about how good it was often included the comment, “Yes, but the T doesn’t do boats.” Sounds all too true today with what seems to be a pre-determined decision to terminate them. Elimination of the commuter boat from the MBTA’s arsenal of public transportation options flies in the face of common sense and good public service planning.

Recent testimony during the T’s public hearings featured dozens of informed citizens’ comments supporting continuation of ferry service. Elected and appointed officials from Hingham, Hull, Scituate, Cohasset, Weymouth and Quincy, as well as Congressman Stephen Lynch all pointed to the ferry’s vital importance to the region. More moving, however, were the comments of residents who have moved to the South Shore because of the ferry. The MGH nurse, for instance, who lives in Hull and has used the boat to get to work for years will find herself in a nearly impossible situation.

Rather than doubling down and supporting a popular and cost-effective service that takes advantage of a natural resource shared only by a few major population centers worldwide, the MBTA seems determined to curtail or end it. Oh, that’s right, I forgot. “The T doesn’t do boats….”

From the MBTA’s own State of the System Report: Ferry (December 2015), not only does ferry service represent “…the smallest share of the T’s operating expenses compared with the other modes,” despite comparatively low ridership numbers “…its share of fare revenue is greater than its share of MBTA operating expenses.” The report goes on to say that most riders, “including minority and low-income passengers could use other MBTA services…but choose to use ferries, likely because they are the most reliable MBTA mode.”

Ferry sources tell me that in 2018 commuter boat services revenue continued to cover more than 80% of their operating costs, substantially more than the less than 50% of all MBTA services.

Consider that in fiscal year 2015 the average weekday ridership on the ferries was about 4,700 people. In 2019 (pre-COVID), it had increased by almost a third to 6,200 or 3,100 round-trips. Some commuters will switch to rail, but most will use their cars adding further congestion to the already miserable conditions on the Southeast Expressway and 3A. Then factor in the greenhouse gas emissions involved, the increased demands on local and state public safety and highway departments, the added burden on Boston’s already inadequate parking facilities, and the thousands of hours of lost productivity along with increased mental and physical stress on drivers.

Further, MBTA termination of the service means walking away from hundreds of millions of dollars and decades of massive public and private infrastructure investments. It will turn its back on “Smart Growth” policies and practices the state has long advocated and that South Shore communities have embraced.

No sensible, far-reaching public policy decisions are made in a vacuum. They always have consequences, and this one will dump them squarely on the back of taxpayers, the workforce and citizenry who will have to live with them.

Don’t give up the ship!

1 thought on “OPINION: Don’t Give Up the Ship!”