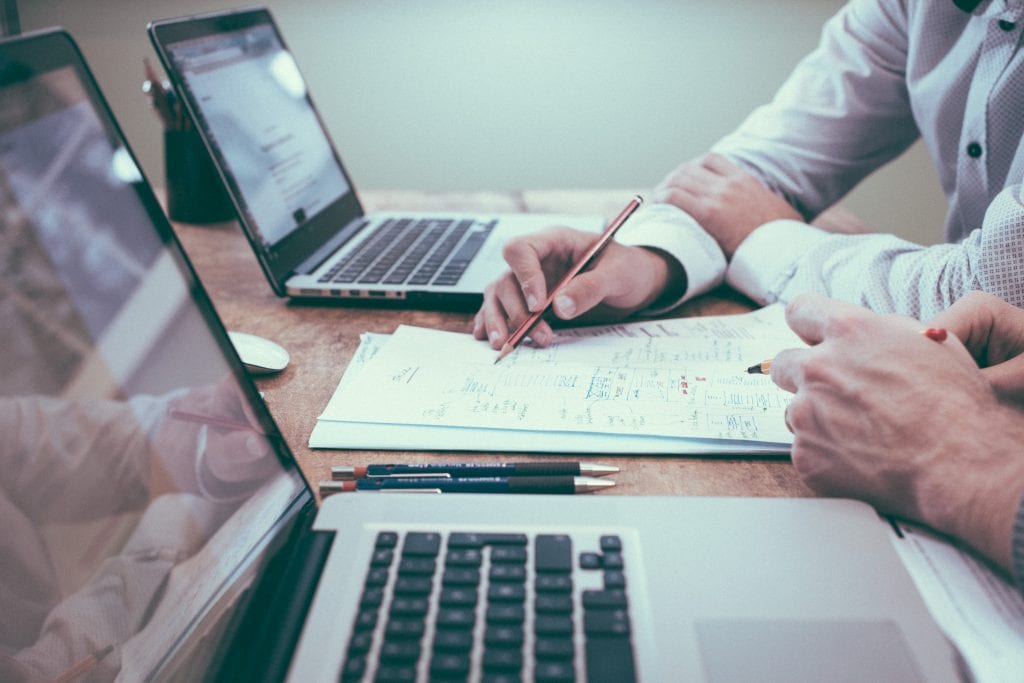 --  an estimated $345,000 shortfall for the current fiscal year and an estimated $2.9 million deficit for fiscal 2021 -- town officials are contemplating some tough choices while maintaining a positive yet realistic approach.

This week during a teleconference meeting, Town Administrator Tom Mayo presented the selectmen with a financial forecast that reflects budget deficits related to the COVID-19 crisis and suggested ways to help close those gaps.

"After serving five years on the advisory committee and [several] years on the board of selectmen, this is the most challenging financial circumstance I have experienced," Selectman Mary Power said.

Selectmen Chairman Karen Johnson agreed, noting that while past economic downturns were difficult to endure, "the uncertainty here -- the global nature of this crisis with no clear line of sight as to when the situation will normalize -- has been a significantly stressful time for families and citizens of our community. This feels different from working through the [2008 and 2009] recession because there's more of an unknown outcome."

While Mayo said while having spending and hiring controls in place and continuing to spend wisely through the end of the current fiscal year -- which ends June 30 -- would offset a large portion of the fiscal 2020 revenue shortfall, some serious belt-tightening in the proposed overall, all-inclusive $129 million fiscal 2021 budget (including $50 million-plus for the schools) appears to lie ahead.

Mayo explained that one of the hiring controls relates to postponing filling two open DPW positions -- assistant department head and an administrative job. Fewer assistant harbormasters will be hired this summer as well.

In addition, all capital projects will be evaluated to determine which could be postponed or dropped.

Mayo said he has been working with Supt. of Schools Paul Austin and that he has been assured that cost-cutting measures are in place and that the school department "is tracking every dollar."

Projected deficits for the current fiscal year, according to Mayo, include roughly $129,000 in lost meals tax revenue due to the state-mandated closing of restaurants other than for take-out; $21,800 in lost penalty fees and interest resulting from deferring the due date for property tax payments from May 1 to June 1; and $12,000 in investment income from that deferment.

"If the [town-owned] South Shore Country Club remains closed through the end of May [Gov. Charlie Baker recently extended the closure of non-essential businesses until May 18], there would be a $212,000 shortfall in its  operating budget," Mayo also noted. SSCC is run as a self-supporting enterprise fund, but the town might be called upon to cover such a large gap.

Looking toward fiscal 2021, which begins July 1 of this year, Johnson called the forecast "the first building block in the budget process, providing a snapshot of where we're expected to be for the next fiscal year."

Before the COVID-19 challenge hit Hingham and other communities nationwide, town officials -- including Mayo, Asst. Town Administrator Michelle Monsegur, the selectmen, the advisory committee, and the school committee -- wrapped up the fiscal 2021 budget process on time.

"We put forth a balanced budget to present to Town Meeting  [now postponed from April 27 to June 22] based on revenue projections that were accurate at the time, but the world has changed drastically since [then]," Johnson said. "Leading up to Town Meeting, we now need to take a look at the revenues upon which that budget is based to determine where the money to fund personnel, services, and capital projects will come from given the drastically changing nature of the national, state, and local economies, how we can plug the gaps [in the Fiscal 2021 budget], and how to get to the end of this fiscal year."

New revenue sources, such as an already-received $30,000 federal stimulus ambulance grant -- and a potential $220,287 fiscal 2020 budget surplus from projected new tax revenues based on estimated new growth (any new construction projects small or large) would help offset the fiscal 2020 deficit.

The proposed fiscal 2021 budget will be revised prior to Town Meeting in light of how revenues have declined since the start of the COVID-19 crisis and expected continually declining revenues. "We can only spend what we take in, so we need to have a balanced budget to present to Town Meeting since the rug has been pulled out from under our initial figures," Johnson said.

On the bright side, Johnson said the town's continuing "financial stewardship" comes into play during difficult times and can prove beneficial.

Based on data from the last recession in 2008 and 2009, expected revenue shortfalls for fiscal 2021 include reduced state aid (estimated at this time at around $1.4 million), a drop in property tax collections -- roughly $358,000 less than initially projected -- and the following additional estimated reductions: $221,000, meals tax; $56,000 in charges for services rendered by the town; a $663,000 reduction in motor vehicle excise tax revenues (assuming that some residents might put off buying new vehicles during this time); $141,000 in license and permit fees; and a $200,000 reduction in investment income due to lower interest rates, among others.

Any unspent money coming from town departments and the schools will be applied to the fiscal 2020 deficit, with any leftover money applied to the fiscsl 2021 projected shortfall, and possibly some money from the town's fund balance (rainy day account), along with any new sources of revenue identified by town officials.

The town is expecting significant state/federal reimbursement to cover COVID-19-related expenses, but is not sure when that will happen. In the meantime the town is documenting those expenses.

Because the town is in an overall strong financial position, town officials would rather not rely on using the fund balance to help close the gap.

Power asked Mayo to reach out to the town's financial advisors about what impact fund balance draw-down would have on Hingham's AAA bond rating, if town officials go that route.

Town departments and the school department will be expected to minimize expenditures in fiscal 2021 as they are doing now, Johnson said.

Power suggested that in light of so many uncertainties in the current and future economic situation, "To be realistic, this is not as bad as it could get. Property tax collections could get worse, along with other factors. I don't want our citizens to think we can just wave a magic wand, plugging the [entire] deficit with our fund balance," referring to the town's reserve fund.

"We may have to consider very difficult choices to reduce spending," Power continued. "We want to be able to say at Town Meeting that we've done with the town budget what citizens have done with their household budgets in finding ways to reduce spending and trying to make their rainy day funds last longer. If we can demonstrate that the town has been curtailing its expenses, that will bolster voters' confidence that we're spending their money wisely."

Referring again to potential tough choices to help balance the budget, Power went on to say, "I think we need to share the gain and the pain. I really worry that if we have to institute more severe cost control measures, we don't want them to disproportionately fall on the municipal side and on the backs of our first responders [who are serving the town so well, especially during the COVID-19 challenge]. I'd like to know what kind of assurances we have from [school officials] that if the situation gets worse, they are in this with us."

In a telephone conversation, Supt. Austin told the Hingham Anchor when asked to comment about school officials' response to the fiscal 2021 and fiscal 2021 budget deficits: "We're doing the same thing as the town is doing -- scrutinizing every [expenditure] very cautiously since the closure.

"We're working to identify areas where we might be able to return money to the town," Austin said. "We will do everything we can to help. We do understand our responsibility, and we're going to work together to help make the burden easier on the town."

With the schools in "summer mode," for so long, there should be some savings on fuel and electricity costs, he noted.

Some good news, according to Mayo, is that potential Massachusetts School Building Authority partial reimbursement funding for projects currently under consideration, including Foster School -- if the MSBA accepts the school into its program for either major renovations or a new building and Town Meeting approves funding for Hingham's share -- isn't expected to be affected by the COVID-19 crisis. However, funding for future projects that have not yet been submitted to the MSBA could be.

The discussion will continue at the selectmen's Monday, May 5, meeting, with a possible vote on the revised fiscal 2021 budget that night after consulting with school officials further in the meantime.