A stormy stretch of weather lies ahead, bringing with it the chance of snow as we approach Christmas.

Here are three things to know about this week’s forecast. 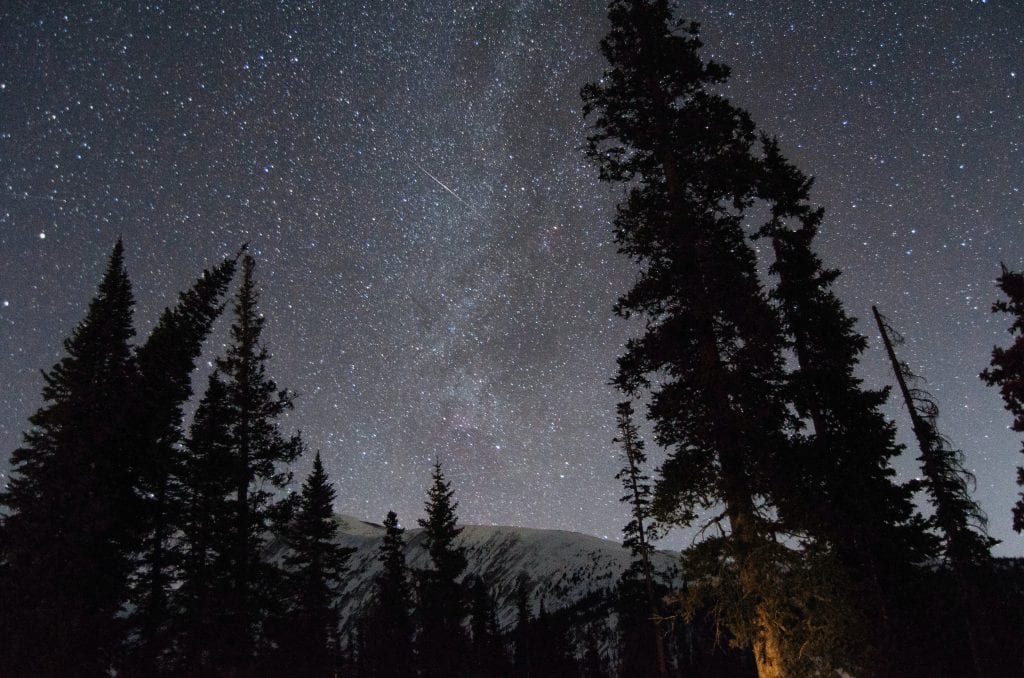 The annual Geminid Meteor Shower, often said to be the best of the year, peaks tonight.

The best time to look for meteors around Hingham, or the rest of the South Shore, is around 8 PM. This makes it a perfect event for the kids, since you don’t have to stay up too late for the best show.

Your odds of seeing several meteors this year are higher because of tomorrow’s new moon, meaning the sky will be extra dark.

While there will likely still be some clouds from time to time, there should be enough breaks to make it worth heading outside for a bit. Dress for temperatures in the 30s during prime meteor viewing weather.

Remember, a meteor is what’s commonly referred to as a “shooting star.” It is debris entering Earth’s atmosphere and burning up due to the intense heat.

Do your best to find a dark spot, away from light pollution, for the best viewing. Somewhere like the Harbor, or up on Turkey Hill, offer good spots because there are also wide open areas away from trees. 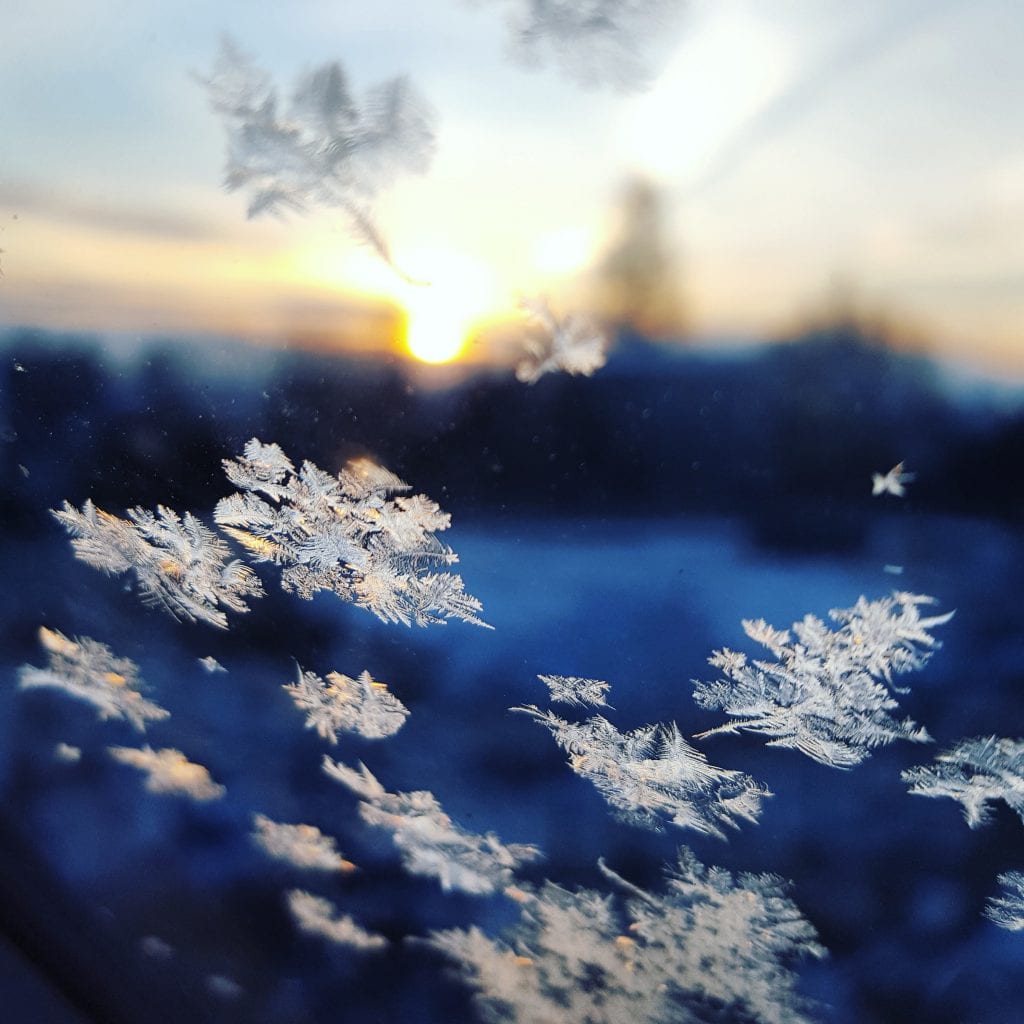 We’re entering a stormy pattern of weather this week, with a few disturbances to watch.

The first slides by us on Monday.

That means the week will start off with clouds, and some light rain and snow showers.

After this first system scoots away, we’ll enjoy a chilly but sunny day on Tuesday. High temperatures will again only reach the low to middle 30s.

Clouds gradually fill back in on Wednesday, with temperatures still hovering around 30. 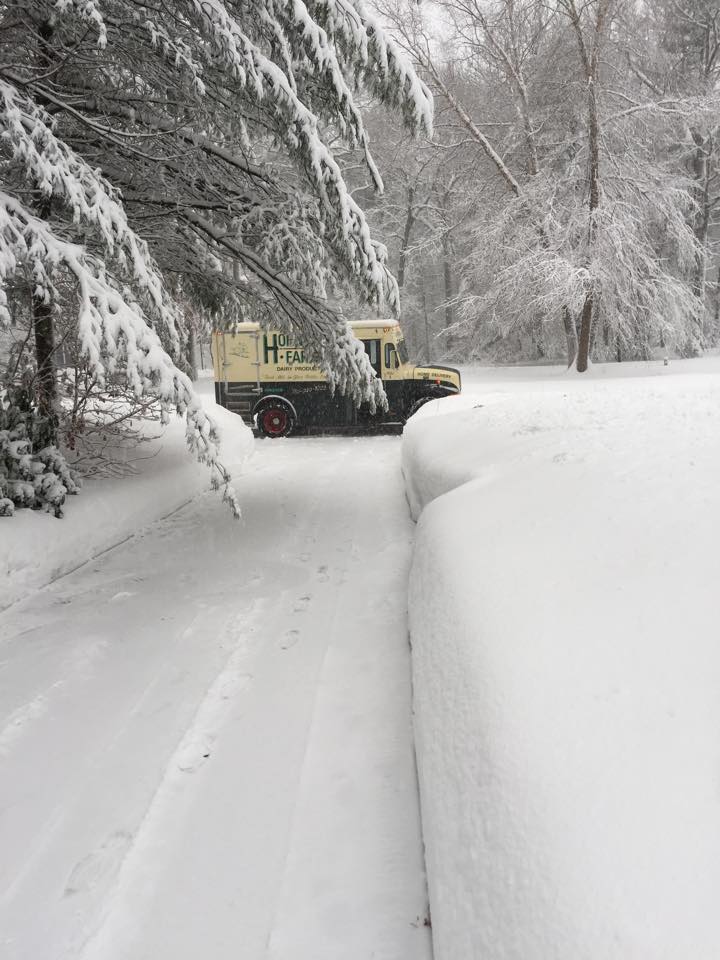 Late Wednesday into Thursday is the real timeframe to watch this week.

For days there have been indications of a significant storm making a very close pass to New England. And with cold air in place, that could mean a plowable snow.

This isn’t a lock just yet, but it would be wise to think ahead just in case.

Take the next few days to get your snow tires on, or put in the snow stakes if they’re not already there. It’s also a good idea to dig out the shovels and snow blowers, if you’ve been procrastinating.

Finally, think ahead regarding your holiday shopping and shipping plans, just in case there is a disruption later in the week due to the storm.

Whatever the impacts are from that storm, we’ll clear out and stay cold on Friday, and that should last into the start of next weekend as well.