The staff at Harbor Media has graciously agreed to produce this community event, one that the Veterans and citizens of Hingham have grown accustomed to expect. Our Moderator, Michael Puzo will begin the ceremony promptly at 11:00 a.m. The performances will be a mix of pre-recorded segments, and file-footage of years past.The Town of Hingham Department of Veterans’ Services is proud to announce that the Annual Veterans Day Observance will be held Wednesday, November 11, 2020. Unfortunately, we will NOT be gathering as usual at the Hingham Town Hall, but will be tuning into to our local community television channels in order to see this production. Viewing will be possible by tuning into either of these cable providers within the Town of Hingham.

We will once again be treated to the music of the Hingham High School Band under the direction of Mr. Brian Cincotta, and hear the Bugle Calls. We will have remarks by BoS Chair, Mary Power. Our National Anthem will be performed by Blue Star Army spouse, Kalli Pelaccio. The Hingham Militia, VFW & Legion Combined Detail will fire three volleys, as our Director of Veterans’ Services lays the wreath to conclude our ceremony. 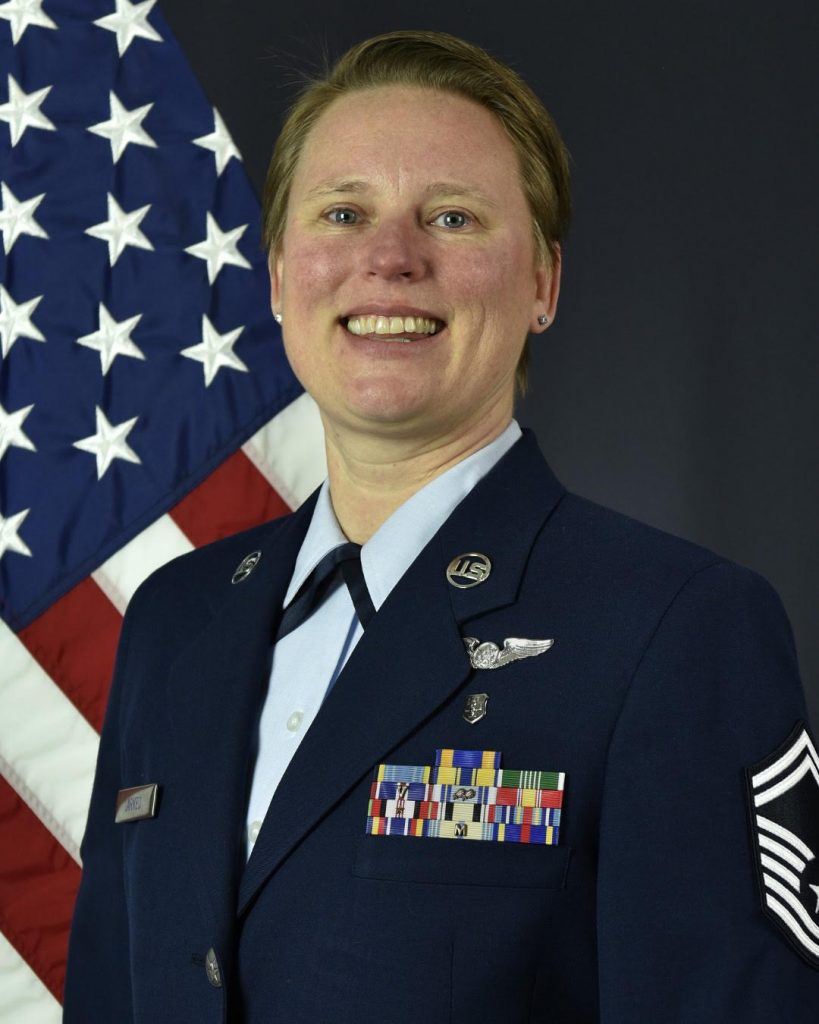 Michelle A. Larned is an Aerospace Medical Service Craftsman at the 439th Aerospace Medicine Squadron, Westover Air Reserve Base, Mass. She entered the Air Force Reserves in August of 1999. Following Medical Technician technical training at Sheppard Air Force Base, Texas in March of 1998, she was assigned to the 622 Aeromedical Evacuation Squadron, MacDill AFB, FL. During her tenure at the 622 AES, now the 45th AES she served in a variety of medical technician positions; and additional duty roles include, CPR Instructor, EMT Program Coordinator, and Base Aeromedical Evacuation Instructor, and Equipment Room NCOIC.

SMSGT Larned has deployed numerous times to the Southwest Asia Theater of Operations from 2002 to present; specifically to Qatar, Afghanistan, and Iraq. During her 2010 deployment to Balad Air Base in Iraq she served as the section NCOIC for the Aeromedical Evacuation Operations Team, where she was responsible for assisting and overseeing the medical evacuation of over 2500 injured American soldiers.

SMSgt Larned completed her Bachelors in Business Management in 2010, Bachelors of Social Work in 2011, and Master of Social Work in 2012. Since completing her studies she has worked as a child welfare case manager, individual therapist, and Rehabilitation and Clinical Coordinator. She is currently employed as the Director of Clinical Services for Vinfen, and is a Licensed Clinical Social Worker in Massachusetts, residing in Hingham.

During the stress of these uncertain times, one thing in the Town of Hingham is certain…

We will as always take time out to pause, reflect, and remember the many sacrifices made by our men and women who serve now and in the past, and especially for those who have laid down their lives to keep us all free.

Remembering them is our sacred commitment; keeping them in our hearts and minds every day in a fast-paced world is at times difficult, but WE must.