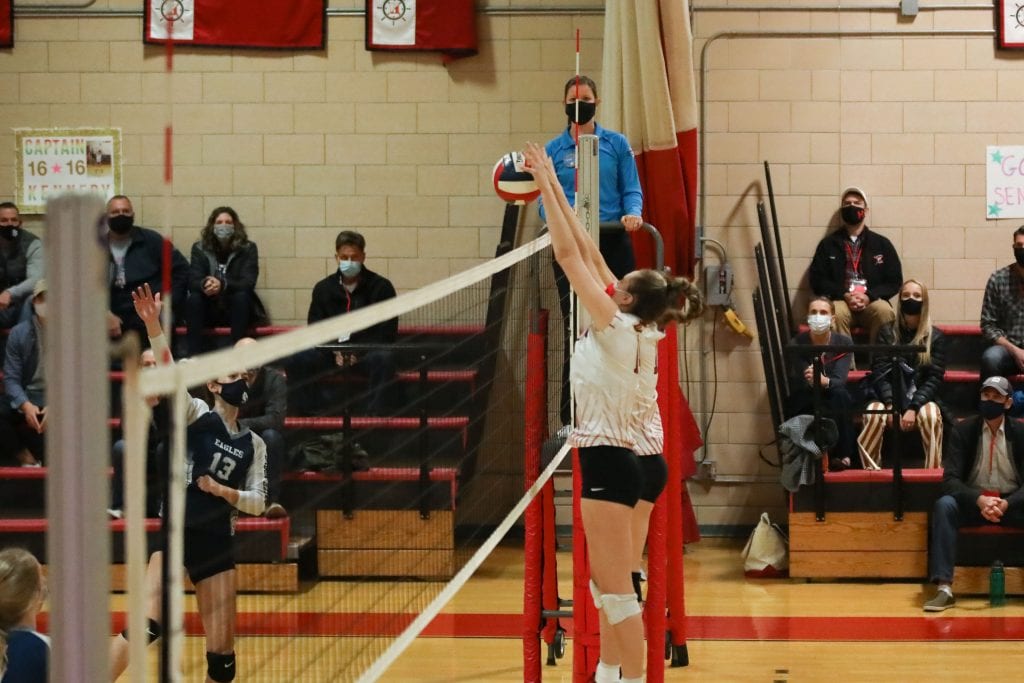 A busy Monday evening at HHS started with the Volleyball team taking on Plymouth North in the third round of the Patriot Cup.  The Harborwomen are coming off a loss against the Fisher Division top seed Quincy last week, in which they played 3 tough sets (24-26, 23-25, 18-25), staying close in all of them, but ultimately couldn't break through.  It was a different story on Monday night as Hingham bounced back winning in 3 straight sets keeping their Patriot Cup dreams alive.

"I was extremely proud of the girls yesterday. They played their best game all season during that second match," Coach Katie Sassorossi says.  After winning their first set 25-20, the Harborwomen dominated the second set 25-9.  They carried the momentum to the third set starting off on an 11-0 run before Plymouth North battled back.  Hingham won the third set 25-21.

"The girls have rebounded well after their loss last week," Coach Sassorossi went on to say.  "They take ownership of their mistakes and are grateful that it was not the season ending game. They want to end the season on a high note and plan to take full advantage of our second chance."

The girls will take on Keenan division top seed Duxbury on Wednesday.  This will be the third meeting between the Harborwomen and Lady Dragons this season.  Duxbury has won both meetings, but the last match went  5 sets, all decided by 5 points or less.

"With Duxbury we plan to attack strong and cover deep corners. Duxbury loves to push the ball deep. If we play Duxbury like we played against Plymouth North I believe we will win." 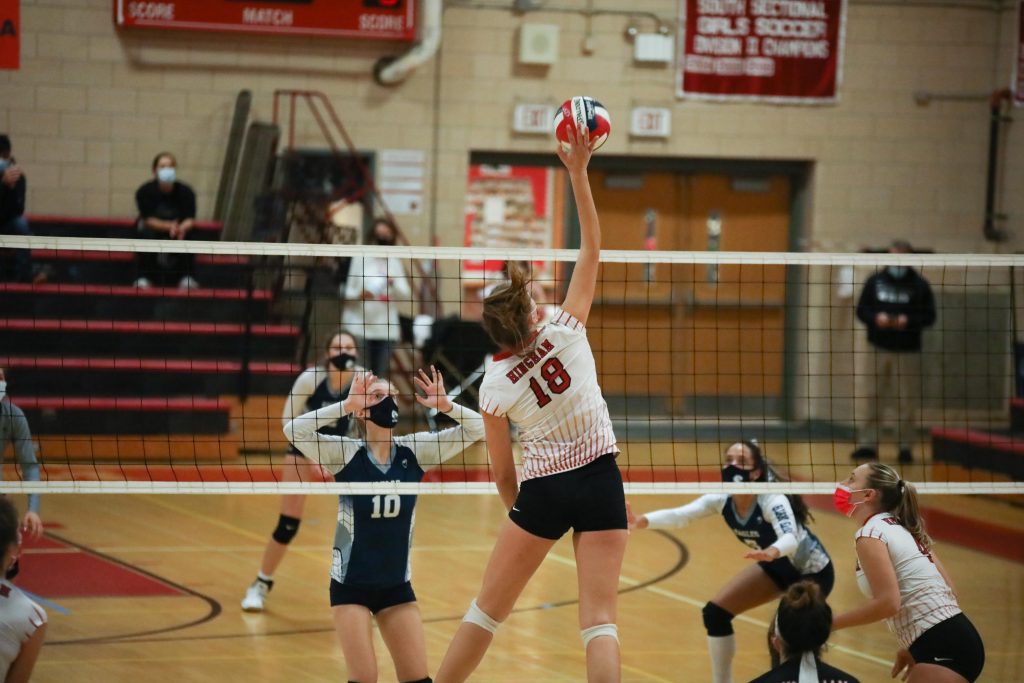 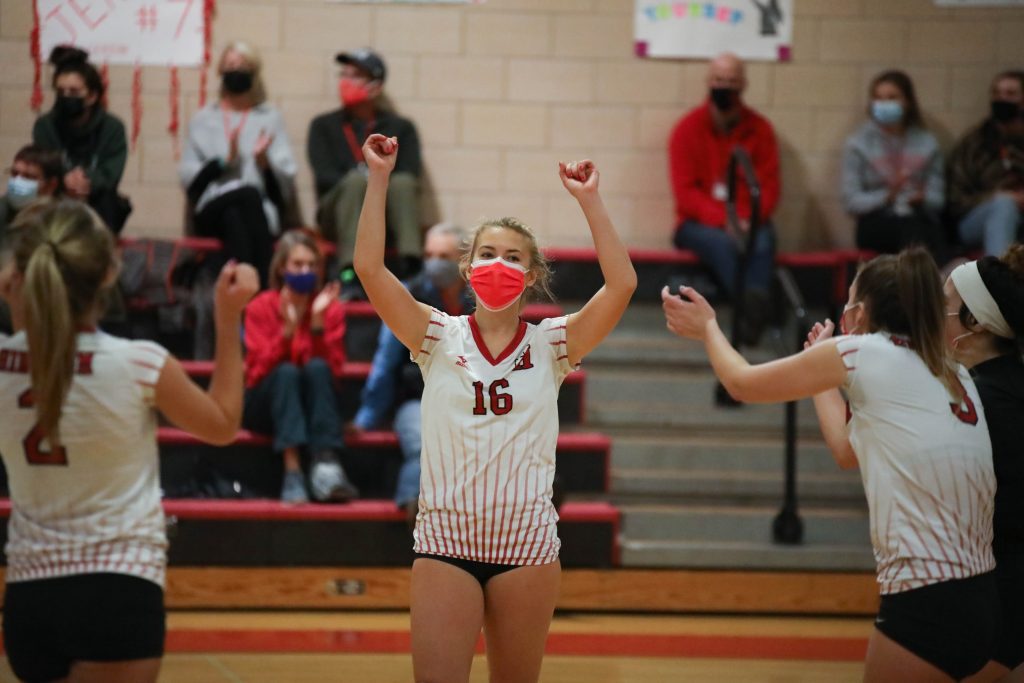 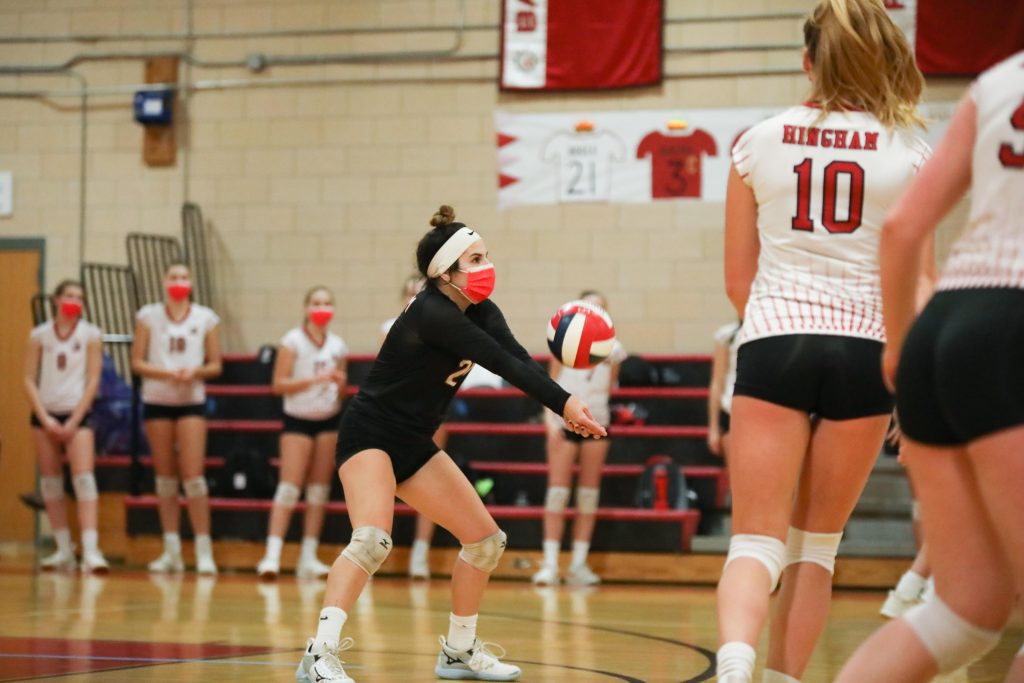 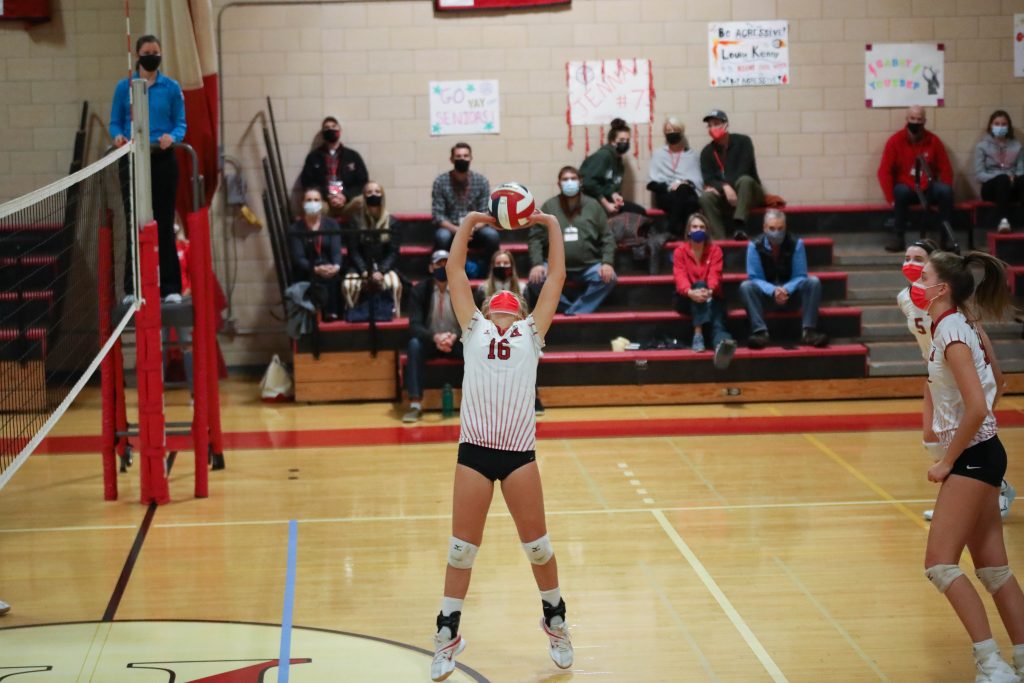 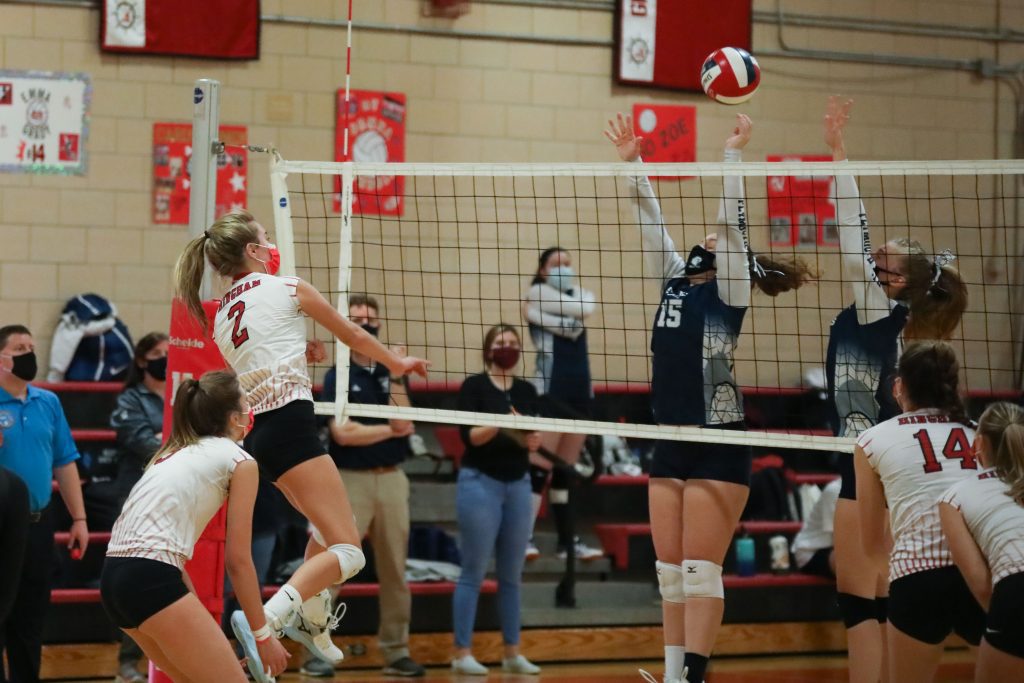 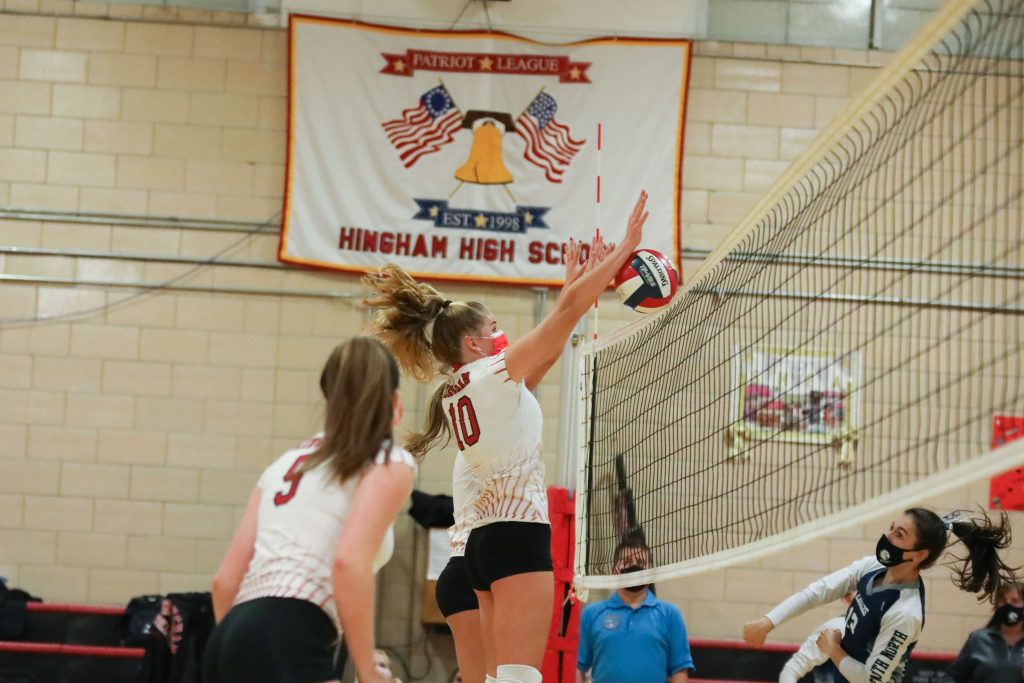 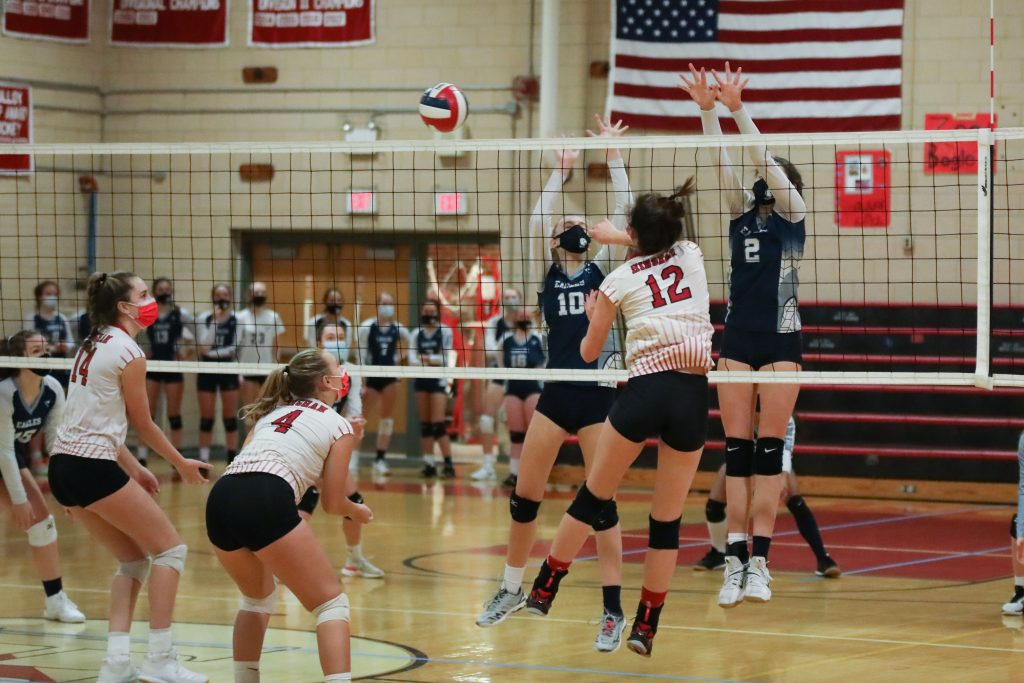