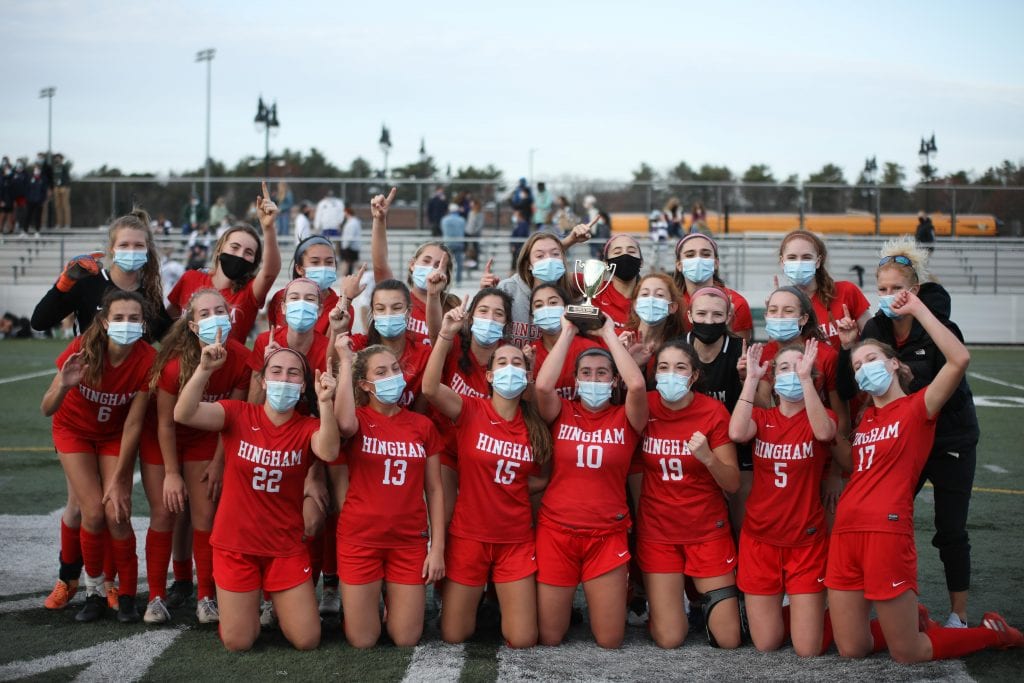 In the semi-final match the Hingham High School Girls Soccer team played on Tuesday, the outcome wasn't decided until the last shot of the shoot-out.  We didn't have to wait that long to find out how the championship game was going to turn out.  There's always a chance of a let down after a hard fought, highly anticipated rematch against your rival, but Patriot League MVP Sophie Reale and her teammates weren't going to let that happen.

The Harborwomen came out on a mission and by the end of the the 1st quarter they were up 2-0 on Pembroke on 2 goals by Reale, one just before the quarter ended.  This was the second time they played Pembroke in a little over the week in the post season.  They beat the Lady Titans 2-0 on November 11th.  And even after a 2nd quarter goal by freshman Claire Murray gave Hingham a commanding 3-0 lead going into halftime, Coach Sarah Dacey didn't want the team to get complacent.

"It was a great first quarter, I thought the second quarter we looked a little flat," says Dacey. "At halftime, even though we were up three - nil, I was a little hard on them because I thought we could play better.  I wanted to leave the game feeling good about ourselves, plus the win, and I thought they responded really well in the second half."

Respond they did.  The defense, led by senior Kate Dalimonte and junior goaltender Kathryn Wilson were outstanding, as usual.  Junior captain Ava Maguire, who has been nursing a sprained ankle she got in the first playoff game against Pembroke, scored in the third quarter to finally put the game away for the Harborwomen.

"There was no way I wasn't going to play in this game," Maguire emphatically says. "I was feeling about 60%, but it was a manageable injury I could play on.  Playing in the finals was really important to me."

The offense and the offensive stars on this team get much of the attention, and rightfully so, but the defense is not to be overlooked.  In addition to Dalimonte, who might have played every minute of every game this year, junior captain Alexa Varholak (who moved from midfielder to defense early in the season), junior Cara Chiapianelli, and sophomore Maddie Aughe were the backbone of Hingham's stout defense.  Coach Dacey switched staring goalies about half way through the season replacing junior Niamh McGuiness with Wilson the last half dozen games or so.  Wilson, who only allowed 2 goals in three playoff games, was another key reason for their success.

"It was definitely one of my favorite seasons," says Dalimonte. "To see the field ever single game and watch every single one of my players do amazing, is amazing to watch."

As the final buzzer sounded with the score 4-0, the Harborwomen surrounded their first year coach at the the center of the field to celebrate.

"It was an awesome season and it ended the way I felt it should, with the best team going out on top," Dacey said recapping the season. "I'm really proud of this current team, they did an incredible job this year."

It's hard though not to look past this year with the amount of young talent on this team, with not only Reale, but fellow sophomores Kelsey Tarby and Emily Gibbons, and freshman Murray and Ava Varholak, all whole logged signification, meaningful time on the field this season.

"We're young, we're pretty stacked which is great," Dacey adds. "I think with COVID it changed the game a little bit, so I'm really excited, hopefully, to see next fall we can play a bit more soccer without the crazy rules. 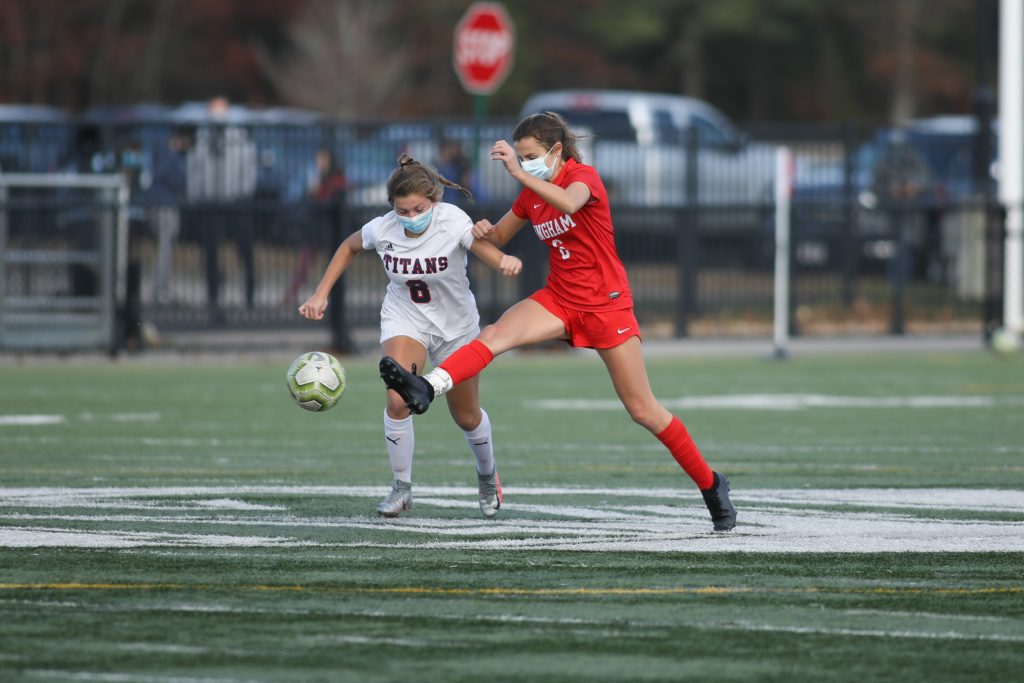 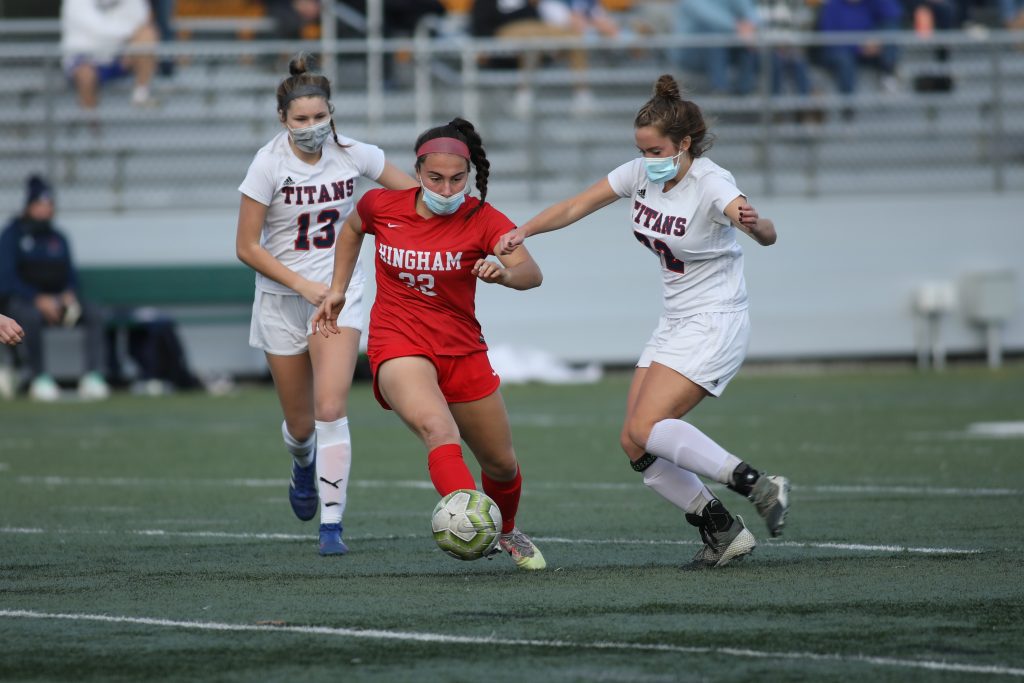 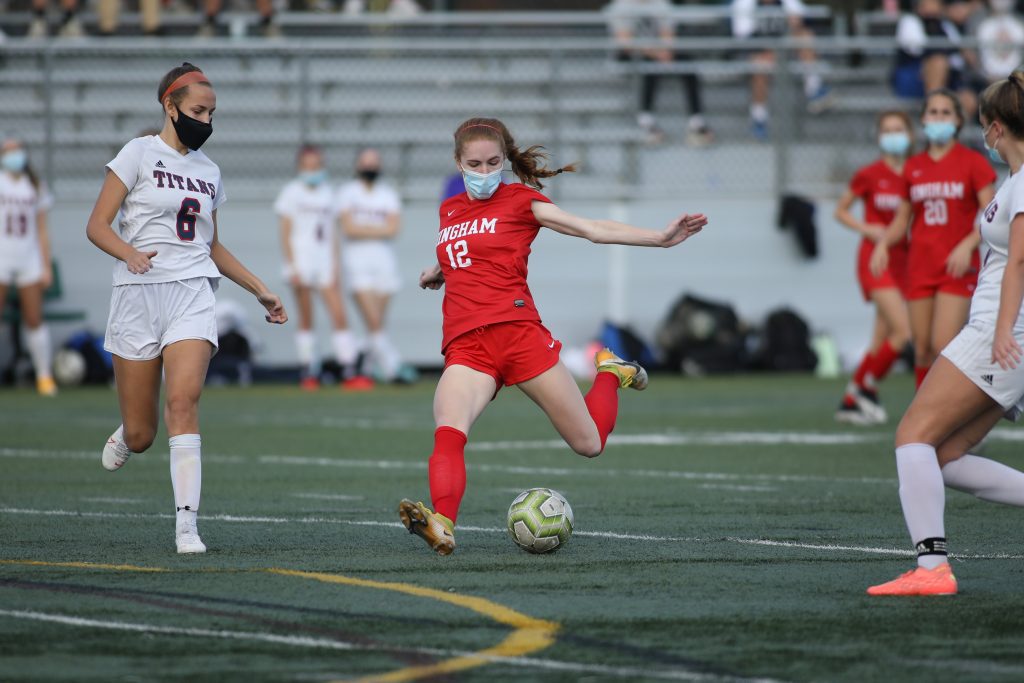 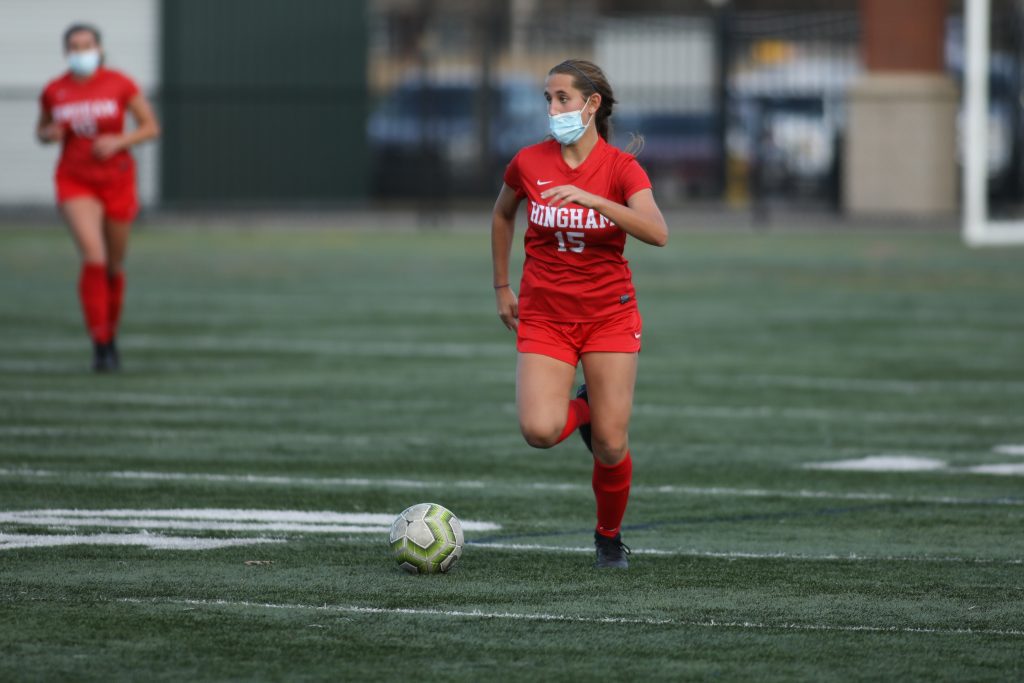 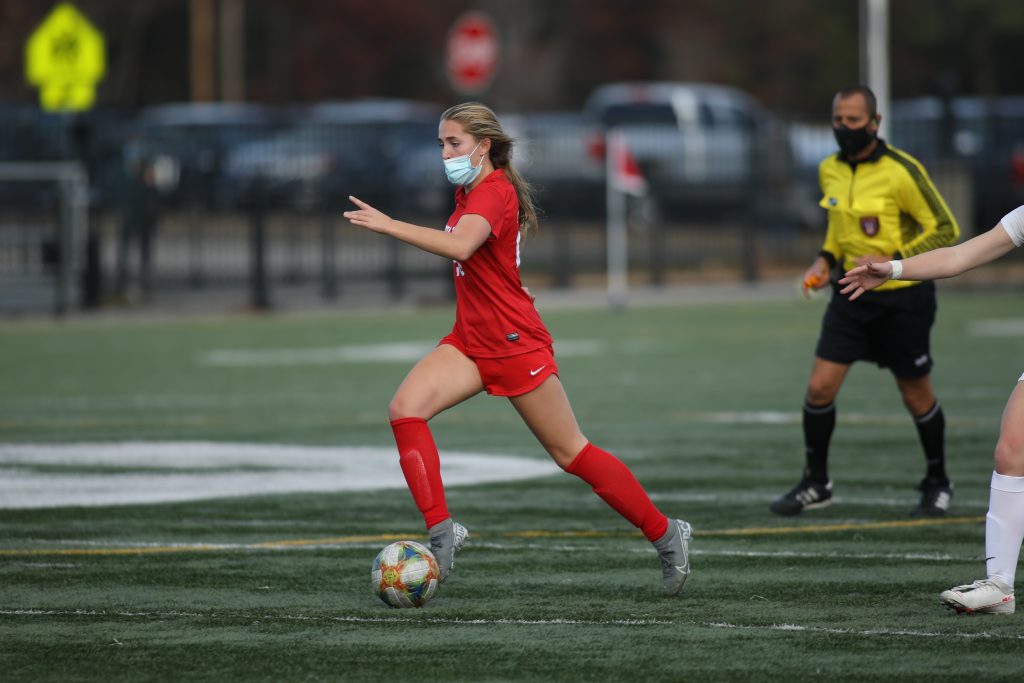 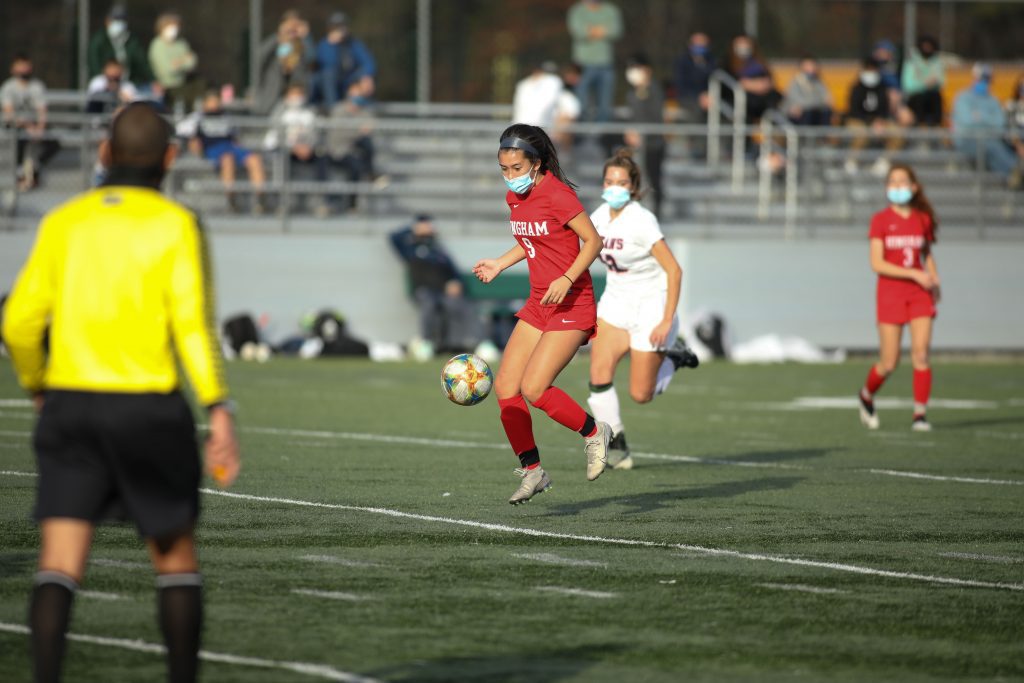 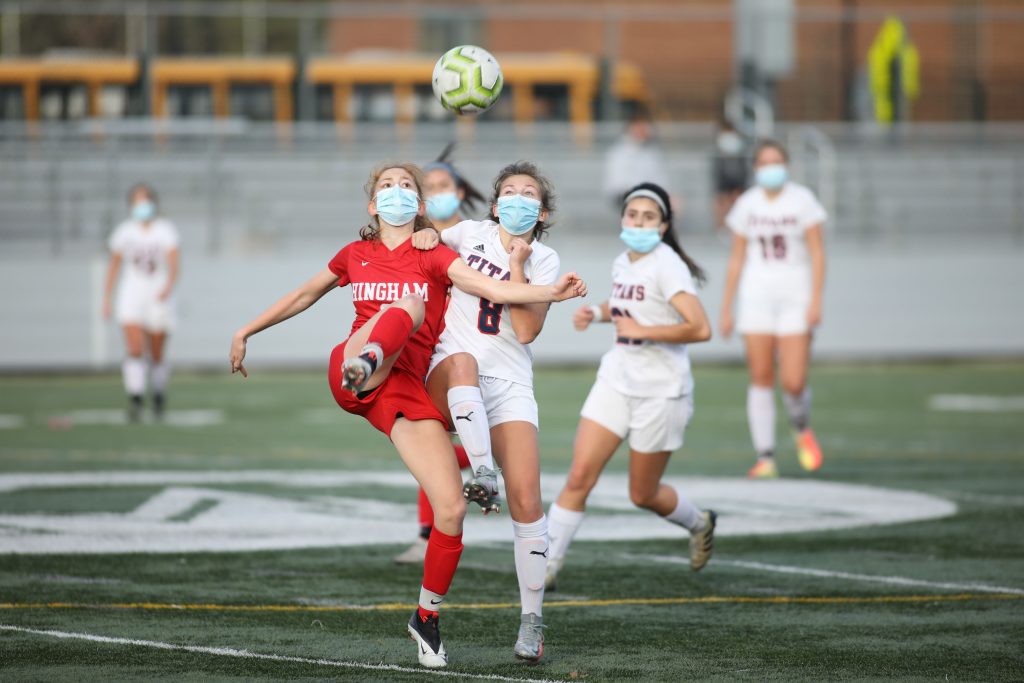 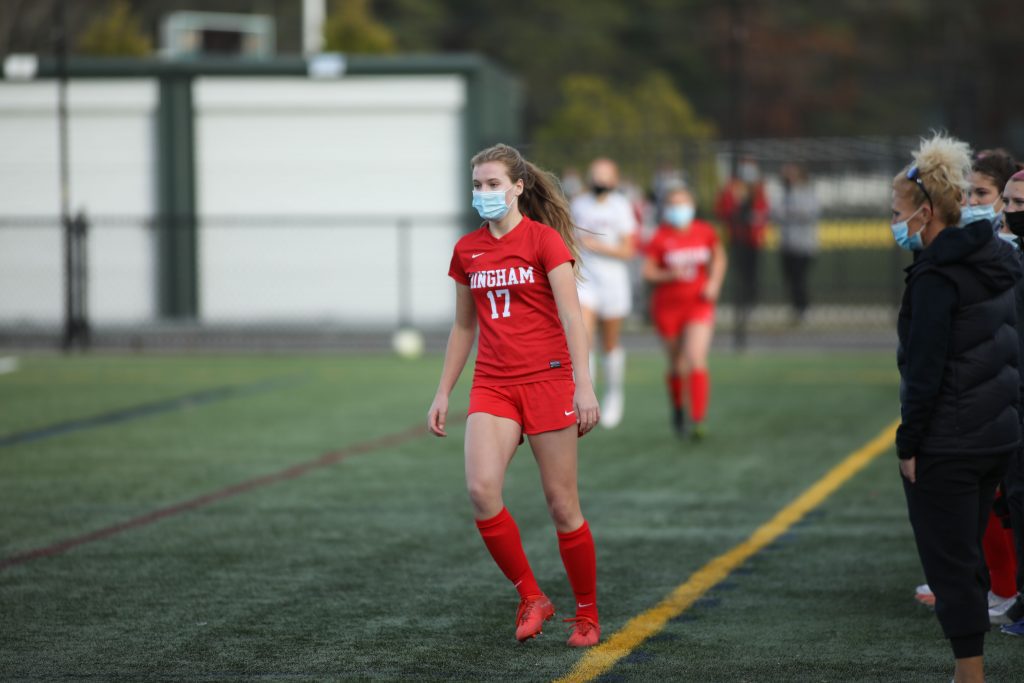 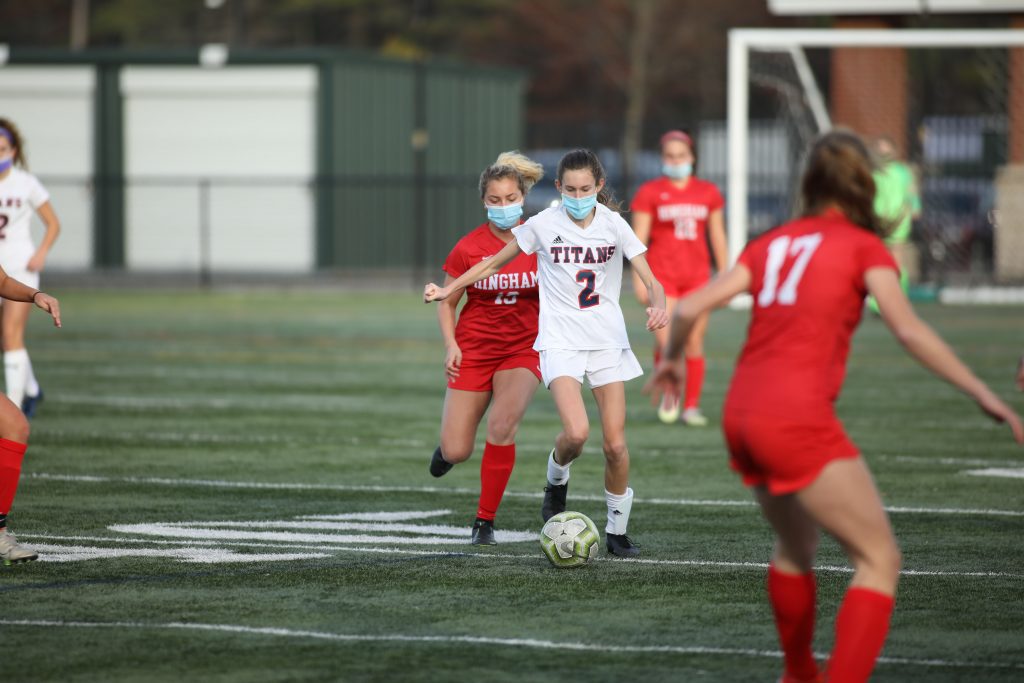 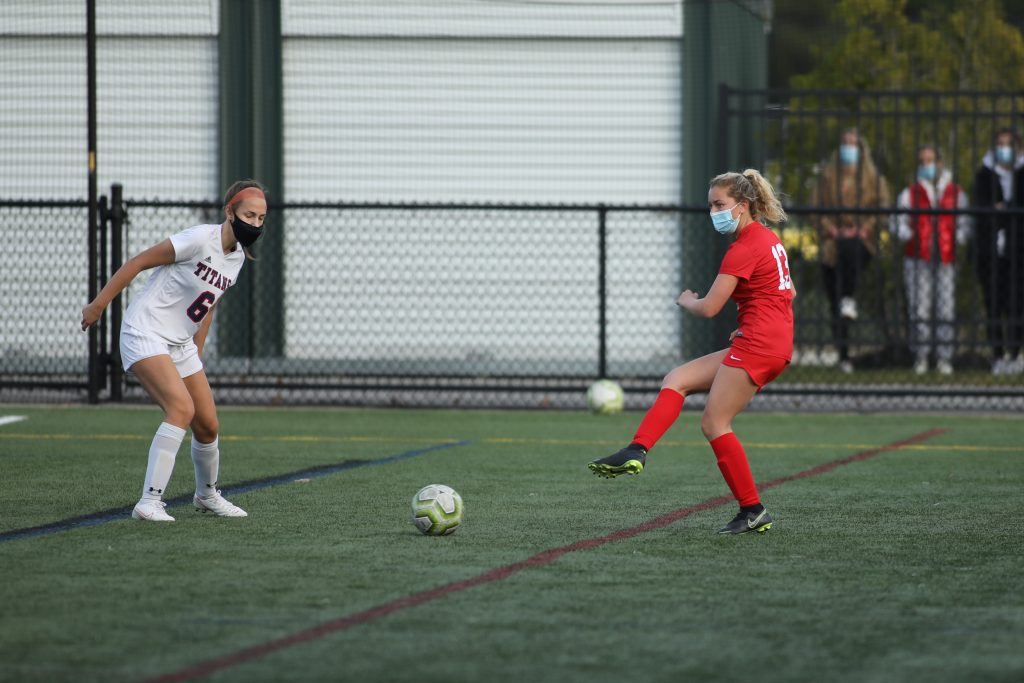 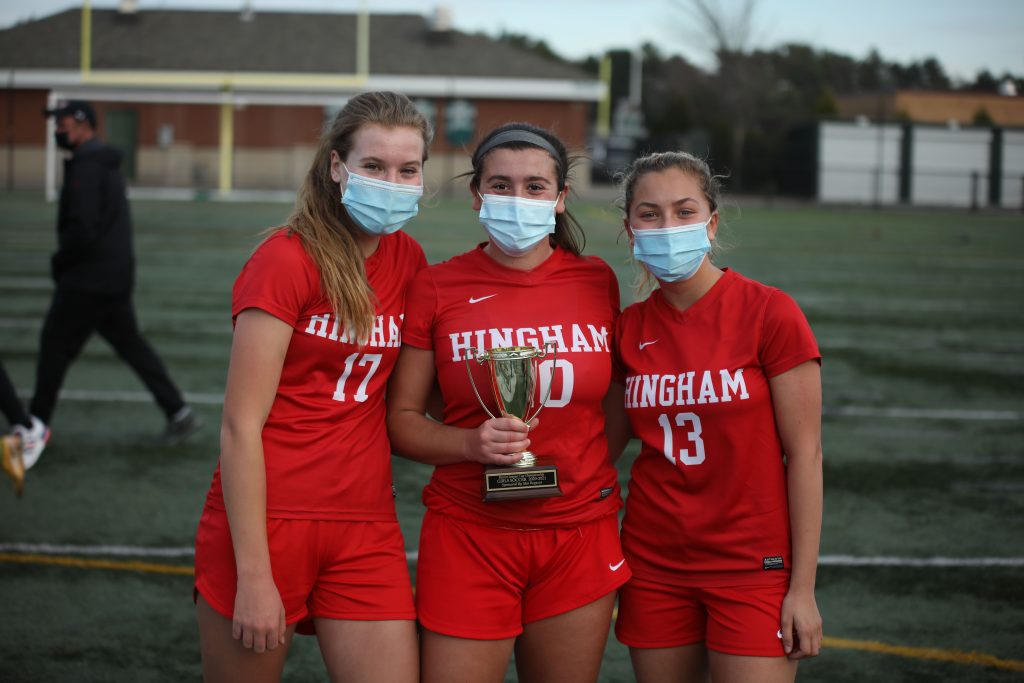